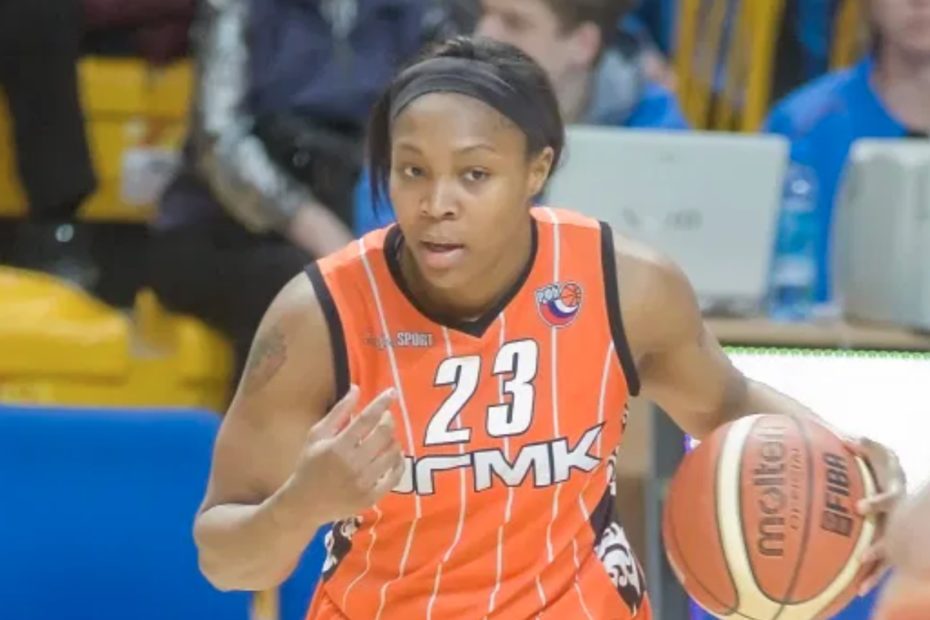 On Thursday, October 8, friends of former WNBA all-star Cappie Pondexter grew worried after the former athlete hadn’t been seen or heard from since Monday. And as news of her alleged disappearance spread, even the WNBA’s Players Association released a statement hoping for her safe return, TMZ reports.

“We are sharing this out of concern for our fellow WNBPA sister, Cappie Pondexter,” the WNBPA wrote. “If you have any information, please contact the authorities. Please help us spread the word and ensure that she is safe.”

And her rep, Chuck Walton also took to Twitter saying, “Help us find Cappie Pondexter. She’s been missing since Monday. If you have any information contact me immediately please. Prayers are appreciated.”

However, it was later revealed that Cappie wasn’t missing, but she had been arrested in Los Angeles. According to TMZ, when she was taken into custody on October 6 on a misdemeanor battery charge, the 37-year-old refused to identify herself. As a result, she was booked under the alias “Jane Doe.”

Pondexter was held for nearly two days before she was released on Thursday. TMZ reports that details surrounding the incident that got Cappie arrested are unclear. But the story doesn’t end there.

After being released from police custody, Pondexter disappeared again, Walton told TMZ. It was believed that she “walked off somewhere in Downtown Los Angeles and they are concerned for her well-being.”

Thankfully, several hours later, she was found again. According to TMZ, Cappie “is thankful for the outpour of love and support” while her team figures out what the next steps for her are.

RELATED: Elena Delle Donne Opens Up More About Her Struggle With Lyme Disease After WNBA Says She Must Forfeit Her Paycheck If She Doesn’t Want to Play During a Global Pandemic

Pondexter is a two-time WNBA champion. She retired from the sport in 2018 after 12 years.