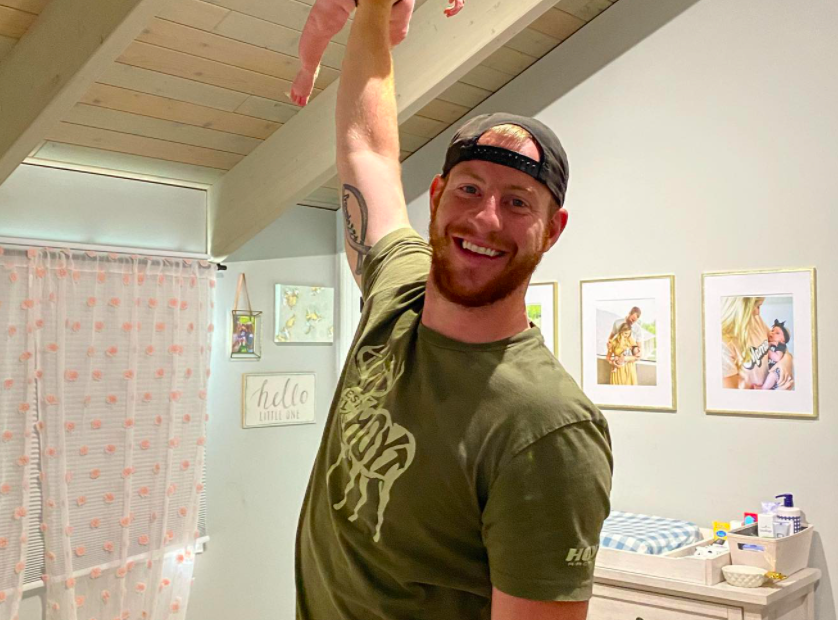 Carson Wentz Closes Door With Colts After Only 1 Year: ‘We Have Loved Being Part of This Community

After only one year of playing with the Indianapolis Colts, quarterback Carson Wentz was traded to the Washington Commanders.

This past week, the 29-year-old NFL player announced on social media that he would no longer be playing with the Colts and received an offer from Washington State’s football team. “Even though my family’s time in Indianapolis has been short, we have loved being part of this community,” he began in his announcement. “Colts fans embraced us from the moment we arrived and made us feel at home. Hoosier hospitality is incredible!”

As he continued his tribute to his former team, he acknowledged that he was given an amazing opportunity and was happy to grow relationships with other NFL players. Wentz wrote, “To the entire Colts organization, thank you for the opportunity! Ultimately, the season didn’t end the way we wanted, but I’m grateful for the sacrifices each of you made so we could climb the mountain together.”

While the announcement post went on, he also relayed that the friendships will be the most memorable aspect of the time he spent with Indianapolis. “The relationships I formed are what I’ll remember most,” he stated. “The brotherhood that existed in the locker room goes well beyond one team or one season, and I have my teammates to thank for helping to create that culture. I appreciate, love and wish nothing but the best for each of you!”

Being traded twice in one year, Wentz discussed his time with the Colts in a news conference after his trade was made public. Many have questioned where his time with the Colts went wrong and the quarterback admitted that he did not play well enough which in turn made the entire team struggle. As the 2021-2022 season came to a close, the athlete reported that he was just happy to be wanted by another team.

“Knowing that you’re wanted and feeling that support means a lot,” Wentz explained. “It allows me to play confidently, freely, which will allow me to play my best ball.”

“I’m looking forward to getting to Washington,” he added. “This organization has a rich history and a roster full of talent. I’m going to do everything I can this offseason to prepare for a special season, and I can’t wait to see you at FedEx Field this fall!”