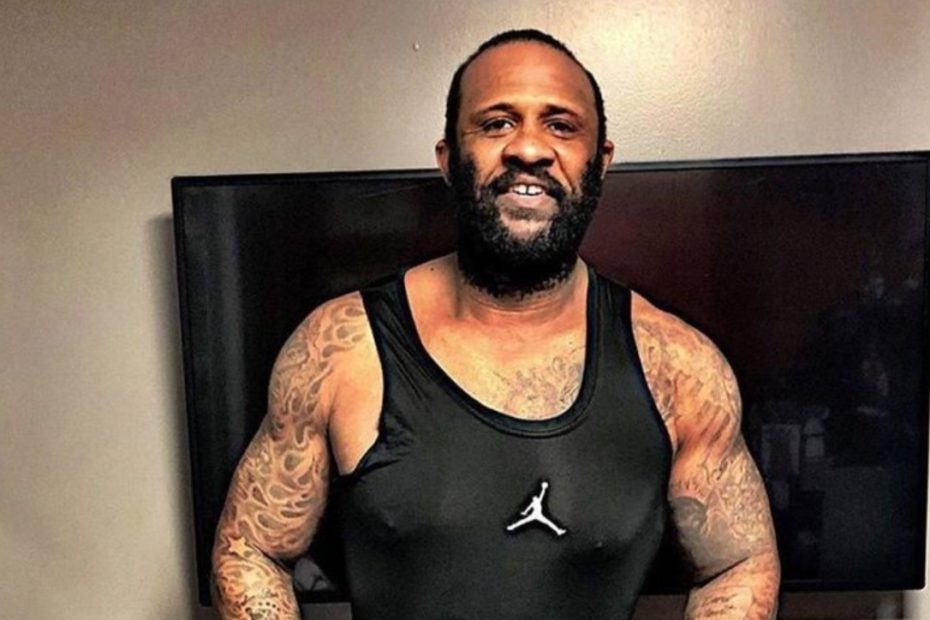 After being one of the best pitches in Major Leagues Baseball for the last 19 years, CC Sabathia has become well-known as the left-handed big guy on the mound.

Standing six-foot, six-inches tall and weight nearly 300-pounds, Sabathia was a force to be reckoned with even without his Cutter. Now, after retiring following the 2019 season, Sabathia might still be tall, but he’s also working on his figure.

On May 11, this photo of Sabathia looking trim and buff started going viral on Twitter.

“Wait… what? This is photoshopped, right?” Kyle Kondor questioned after sharing the photo of the star pitcher.

To which CC’s podcast co-host, Ryan Ruocco responded saying, “Not Photoshopped. The big fella has been getting after it during quarantine!”

YOU MAY ALSO LIKE: New England Patriots Owner, Robert Kraft, Auctions Off His 5th Super Bowl Ring for Coronavirus Support

As the pitcher’s trainer wrote on Instagram about a month before the above photo started circulating on Twitter, he said, “stay tuned! We just got going!!”

“He is changing big time and is ALL IN!!” Dave Paladino said of the retired athlete.

“WHO IS THAT? That, my friends, is NY Yankees and future HOF CC SABATHIA! Yep, we were hitting it at IZ but then the virus came and now doing it remotely from his home gym. Nutrition and workouts!”

And while CC may not have directly talked about his picture going viral, he did mention in one of the episodes of his podcast that he plans to get jacked and walk around shirtless everywhere all summer.

However, even though people are only now talking about his weight loss, Sabathia has been sharing videos of his intensive workouts for a while now. And his journey has been a family affair, just ask his wife, Amber, and their family’s dog.

As Amber commented on the video shared by her husband’s trainer, she wrote, “And I’m over here video tapping!”

As The New York Post reported, Sabathia’s decision to get healthy comes after undergoing knee surgery in 2018 and switching to a vegan diet after dealing with a blocked artery. Keep it up, Sabathia, we’re all rooting for you!