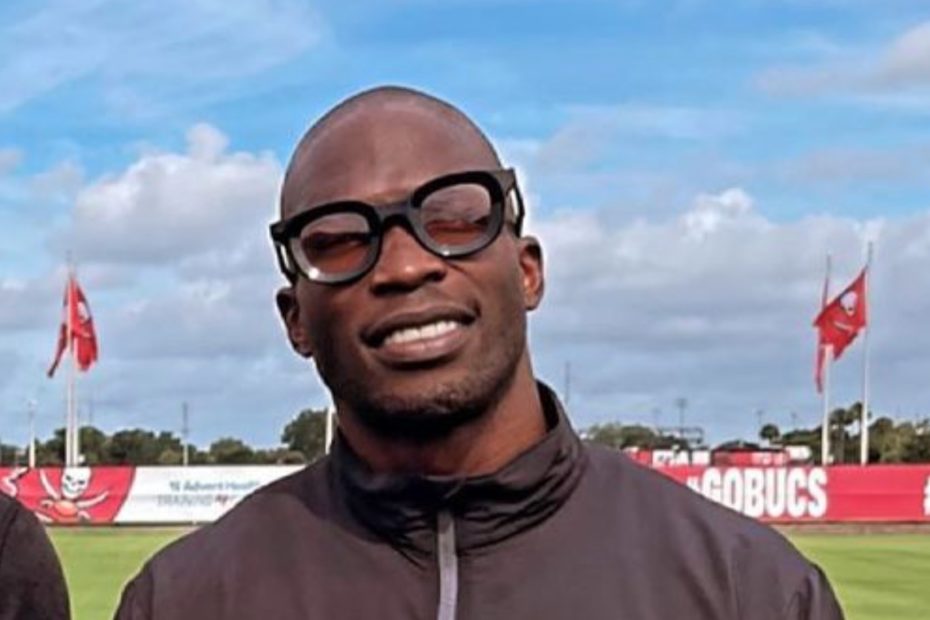 When the Cincinnati Bengals clinched a spot in the Super Bowl, Chad Johnson took to Twitter to celebrate what the team had just accomplished. It’s something that Cincinnati hadn’t achieved since 1989 and something Johnson never achieved in his 10 seasons with the franchise.

In a Twitter post, Johnson said, “Everybody laughed at me. Pull up the receipts. I called this in the preseason. All my bets hit for a reason regarding the Bengals. So happy for the fans of Cincinnati and the Brown family. #WhoDey.” He knew it all along and he stuck with it.

Johnson spent 11 seasons in the NFL and finished his career with 766 receptions, 11,059 yards, and 67 touchdowns. He was a six-time Pro Bowler and two-time All-Pro. Also known as Chad OchoCinco, he was one of the best personalities in the league and continues to display it.

RELATED: Jimmy Garoppolo Expects 49ers to Trade Him This Offseason

Now that the Bengals have made it, Johnson is taking aim at ticket prices for Super Bowl LVI. In a Twitter post shared by Johnson on Tuesday, it seems the former star wide receiver had an issue with how expensive prices were – sharing a picture of some of the crazy prices with fans.

In the post, Chad Johnson asked, “Can someone explain how the diehard fans of these teams are supposed to support their team and attend the game?” He had a point, as most of the ticket prices were north of $5,000 and as high as $40,000. For the average blue-collar fan, that’s way out of reach.

It’s something that has always been a problem as the NFL seeks any and every opportunity to make a profit. There are a lot of fans out there that have never witnessed their team reach a Super Bowl in their lifetime. When it finally happens, it’s a shame that they can’t see it live.

Super Bowl LVI is set to take place on February 13, 2022 at SoFi Stadium in Inglewood, California. The Cincinnati Bengals will play the Los Angeles Rams after defeating the Kansas City Chiefs and San Francisco 49ers in the AFC and NFC Championship games, respectively.

Ticket prices to attend the game vary depending on the vendor. The lowest ticket on SeatGeek is $6,400, the lowest on TicketMaster is $6,800, and the lowest on On Location is $5,822. For VIP seats, you can expect prices to get as high as $82,000. To many, that’s four years of income!

YOU MAY ALSO LIKE: Washington Settles on New Name, the Commanders

Is Chad Johnson’s criticism going to spark a change in the NFL? Only time will tell, but it’s clear that the NFL is missing out on hosting some of the greatest fans in the world because most of them can’t afford to attend. The Super Bowl is becoming a rich man’s event, but it shouldn’t be.