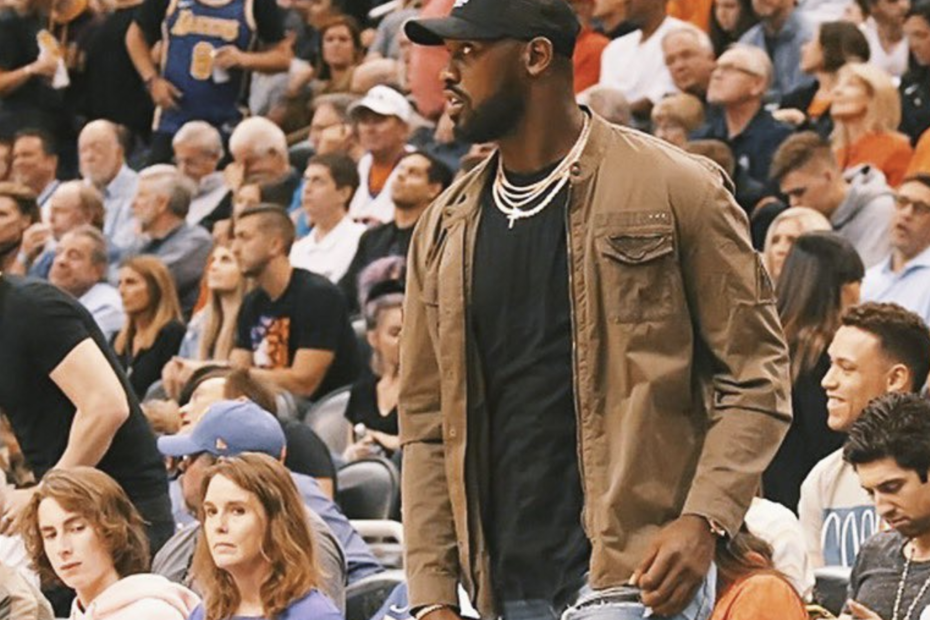 In 2001, Football Hall of Famer, Michael Strahan, set the record for sacks in a single season with 22.5. Now, almost two decades later, the record still stands.

In a video conference call on Thursday, Arizona Cardinals elite pass-rusher, Chandler Jones, doesn’t think the record is “hard to get. And I feel like if there was a year to do it, this could be the year to do it, honestly, for me. That’s a personal goal of mine. But we have more help on our team. We have a better team.”

Jones racked up 19 sacks last year, which was second only to Tampa Bay’s Shaquile Barrett. Now with the additions of Devon Kennard, De’Vondre Campbell, Jordan Phillips, and the 8th pick of the 2020 draft, Isaiah Simmons, Jones feels a lot more confident that the opposing teams’ offensive lines will be forced to spread their attention among the defense: “Just look at our roster and look at our team. We have some help… We’re looking good. We’re looking great.”

Jones has also had a confidence boost from his health, “I feel like I’m getting closer and closer. And I don’t feel older, and I had a pretty decent year last year. I feel even better actually. With some of this time off my body got some time to rest. So why not? Why not? Why can’t I break the record?”

Whether or not Chandler becomes the new record holder, he will remain a dominant pass-rusher, especially with his mindset, “Each and every game, and each and every week, I feel like no one in the NFL could block me.”