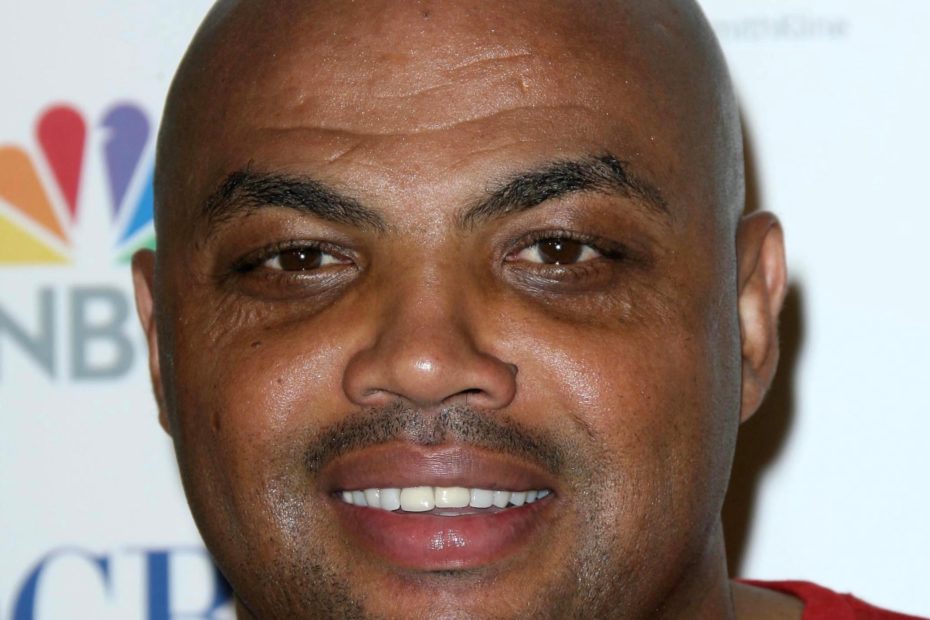 Fifty-eight-year-old former professional basketball player Charles Barkley discussed his thoughts on the Net’s decision to remove Kyrie Irving from the upcoming season for choosing to not get the COVID-19 vaccine. The former athlete, who now analyzes NBA games, voiced his frustrations on an episode of TNT’s “Inside the NBA”.

“First of all, you don’t get the vaccine for yourself, you get it for other people. I got vaccinated, I can’t wait to get the booster,” Barkley shared. He then specifically noted what bothered him on the subject, stating, “You don’t get vaccinated just for yourself.

However, Irving seems to be content sitting this season out. General manager Sean Marks emphasized that Irving is aware of the choice he is making and is prepared to not participate in practices or games. Marks shared in a public statement, “Kyrie’s made it clear that he has a choice in this matter. And it’s ultimately going to be up to him, what he decides. We respect the fact that he has a choice and he can make his own, and right to choose. As again, right now what’s best for the organization is the path that we’re taking.”

Irving is still being paid a hefty salary of $17 million for the season, despite not participating or contributing to the team. The fact that his full salary is still intact is also a factor that bothers Barkley about the entire situation. “The only thing that bugs me is he’s still going to make $17 million sitting at home,” he said.

The Hall of Famer continued, “I really am proud of the Nets for putting their foot down — for saying ‘no, we’re not going to deal with this half on, half off [situation].'”

Some folks are comparing Irving’s leave to Muhammad Ali putting a pause on his career in order to avoid fighting in Vietnam and to focus on protesting racism in the United States. Barkley was not too happy with this comparison and explained, “People are saying he’s like Ali. First of all, don’t ever compare anyone to Ali. Ali went three years without boxing when he was the highest-paid athlete in the world.”