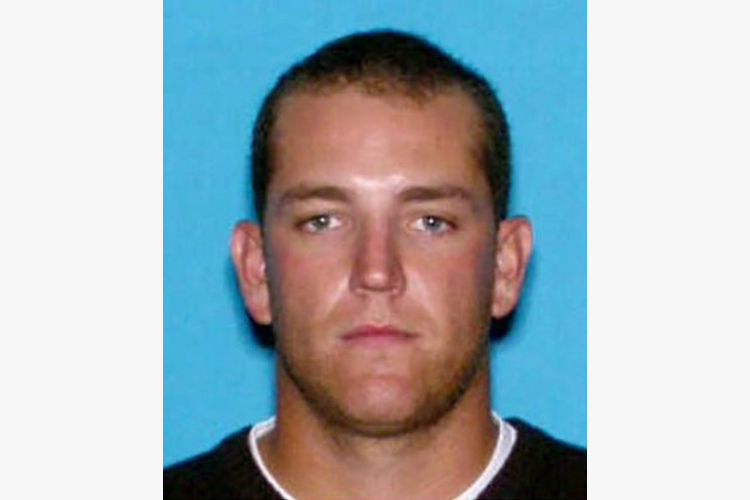 Former MLB player, Charlie Haeger was found dead after police recently revealed that he was a suspect in the shooting death of his ex-girlfriend.

The 37-year-old former Dodger’s pitcher was found dead on Saturday. His body was discovered along a trail near the Grand Canyon in northern Arizona, according to police. The Associated Press reported that the athlete died of a self-inflicted gunshot wound.

Police had been searching for Charlie Haeger in connection with the fatal shooting of his ex, Danielle Breed.

Haegar was wanted by police in connection to the killing of his ex-girlfriend, Danielle Breed who was just 34, the AP reports. Investigators sought him on suspicion of murder and aggravated assault.

CNN reported that Breed’s roommate informed police he heard several gunshots in their home and claimed to see Haeger leave Breed’s room with a gun. The alleged killer then aimed the gun at the roommate who escaped the house and called 911 with the help of a neighbor, the outlet reports.

Danielle Breed’s mother reacted to the suicide and grieved the loss of her daughter.

According to the Arizona Republic, Breed owned the Tipsy Coyote Bar & Grill in Scottsdale. Breed’s mother, Jane Long, told CNN that her late daughter went by her maiden name Danielle Long. The grieving mom said her daughter was “the spark of our family.”

“She was the light on our darkest day. We all thrived on her infectious smile and positivity,” Jane explained. “We are crushed that she was a victim of such a horrific crime.”

Haeger was drafted by the Chicago White Sox in 2001, where he pitched from 2006 to 2010. He later played for teams like the Boston Red Sox, the San Diego Padres, the Seattle Mariners, and the Los Angeles Dodgers, according to ESPN.

This is a potential gruesome end to a tragic crime. Our hearts break for the Long family over this loss. We hope they get all the answers they want from investigators in the coming days.