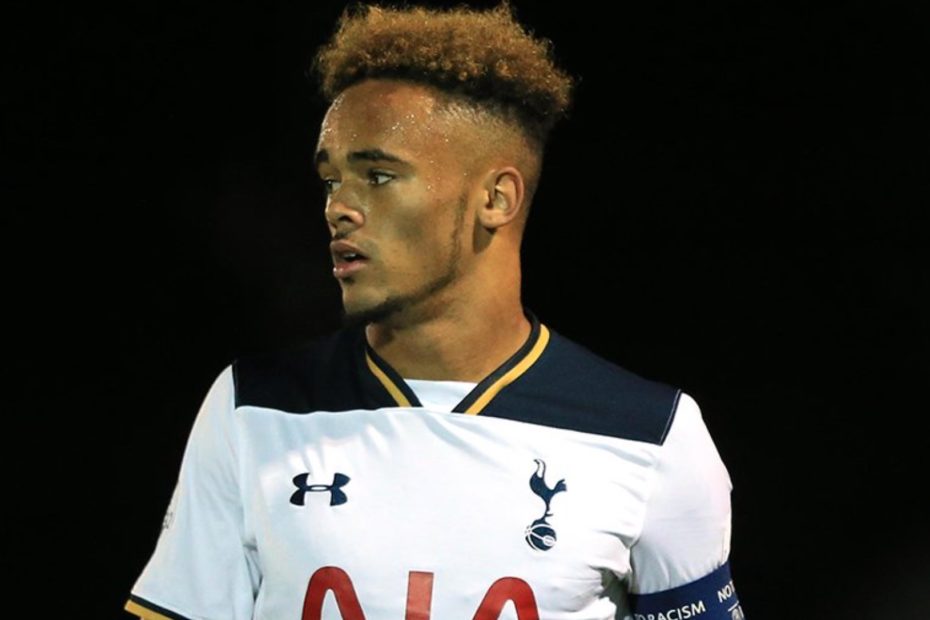 Professional soccer player Anton Walker passed away at the age of 25 after a two-vessel crash near Miami Marine Stadium in Florida.

The MLS player was found unconscious by Miami Fire Rescue and the Florida Fish and Wildlife Conservation Commission, to which he was escorted to shore and given CPR. He was reportedly driving one of the boats involved in the crash.

When first responders found Walker, he was transported to a nearby hospital. Despite efforts to revive him, the medical teams were unable. According to the medical examiner, he died from his injuries the following day. His team confirmed his death in a statement issued on social media.

“He was a tremendous son, father, partner, and teammate whose joyous approach to life touched everyone he met,” Charlotte FC owner David Tepper said. “Anton made those around him better people in all areas of life and represented Charlotte FC to the highest standard both on and off the pitch.”

Tepper concluded with the sentiments, “He will be greatly missed by many and our thoughts and prayers are with Anton’s family during this heartbreaking time.”

RELATED: Lisa Guerrero Opens Up About Her Tragic Miscarriage Which Occurred During the 2003-2004 Season of Monday Night Football

In similar fashion, the Major Soccer League organization released a statement that addressed Walker’s death. “There are no words to describe the sorrow of everyone in Major League Soccer today after learning of the tragic passing of Anton Walkes of Charlotte FC,” the statement said on Twitter. “Anton was a talented and dedicated player who was loved by his teammates and fans.”

Walker was born in London and went on to play in the Premier League club Tottenham Hotspur as a midfielder and made one appearance in League Cup. Come 2017, he was loaned to the MLS for Atlanta United FC and the League One club Portsmouth for the 2018 season. Walker was then moved to Charlotte FC, who selected him in the 2021 expansion draft. In addition to his other teams, Atlanta also mourned the death of the 25-year-old athlete.

“We are heartbroken to learn of the tragic passing of Anton Walkes,” the team wrote in a statement. “As an inaugural member of Atlanta United, Anton was the epitome of a great teammate with a personality that lit up every room he entered.”

Atlanta finished their honoring statement by stating, “He will be deeply missed by all of those who knew them.”