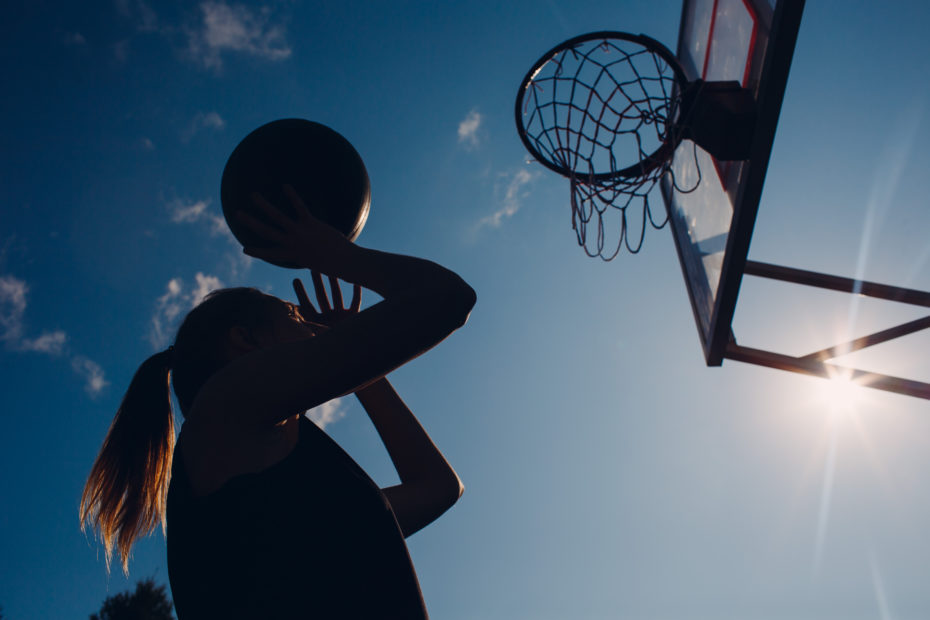 In late June, the Chicago Sky staged one of the biggest comebacks in WNBA history, leading to a record-setting victory over the Las Vegas Aces.

Using the art of working together, dedication, and flat-out talent, the Sky was able to rally against the first-place team and overcame them by 28 points.

“It’s not something I want to do again,” said Allie Quigley, guard for Chicago. “But it was kind of weirdly calm. They’re such a fast-paced team and so are we, there wasn’t time to worry about the next play or even the score. It was just, ‘OK, just keep chipping away, chipping away.'”

But, what exactly made this game one for the history books? There are a few reasons why this game will be discussed for years to come.

The Chicago-based devastatingly lost to the Indiana Fever in the previous week and were highly unexpected to win the game against the highest-ranking team in the league. Considering their missed shots in the last second and their record dropping after the game with the Fever, no one was anticipating a comeback.

Although Las Vegas was dominating in the first half, the Sky quickly proved that they will not give up that easily. Throughout the game, the team accumulated 34 assists, the third-most in WNBA history. In addition, the second half of the game gave nine Chicago players the opportunity to finish with at least 15 points, which tied another WNBA record.

RELATED: Serena Williams Reacts to Losing in 1st Round of Wimbledon Following Intense and Exciting Match

Reflecting on her team’s big win, Quigley stated, “Obviously, looking back, it’s unbelievable to be able to come back from that much and just shows what we’re capable of and what we can do when we really put out minds to it and play the style of play we want to play.”

Point guard Courtney Vandersloot also discussed the win, explaining that keeping an open mindset was detrimental to Chicago’s success. “No matter what’s going on in a game, we believe we have a chance to win,” she shared, according to ESPN. “We lost a tough one at Indiana two days ago, so this was a big one for us.”

With similar sentiments, head coach James Wade noted that confidence plays a huge role in winning such a high-stakes game. He commented, “Having people that have been through the wars to win championships says a lot. It’s not easy to win in this league. You know that people besides you have done it, and so you have confidence in them.”