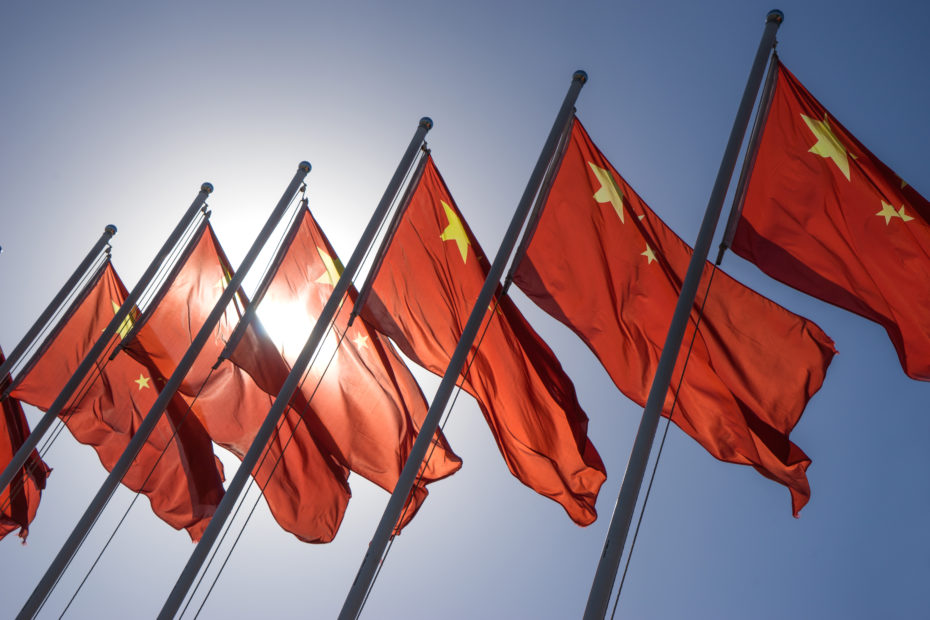 In an unexpected victory, China outperformed the United States and Australia in the women’s 4×200 free relay race. With an amazing world record time of 7 minutes 40.33 seconds, China will be taking home the gold medal.

The U.S. placed with a silver medal and Australia earned bronze. But perhaps the most amazing feat to come out of that race is the fact that all three medal winners broke the previous world record time!

In the comments of the ESPN Instagram post that discusses China’s big win, a commenter pointed out the disappointment that Australia, who were heavily anticipated to be the winners, must be feeling. The comment that received over 2,000 likes reads, “You’ve got to feel for Australia here. Imagine breaking the world record, which would get you gold in every other major competition ever, but you end up getting bronze.”

The New York Times included details of Australia’s bronze win. They said, “Australia was a big favorite behind Ariarne Titmus, and came looking to lower the world record of 7:41.50 that it established in 2019. She swam the opening leg, and handed her teammates a spot in second, behind China. Emma McKeon put the Aussies ahead of China midway through the race, but China soon took the spot back.”

Titmus has received personal gold medals in which she out-swam Ledecky as well. In the 200 and 400 freestyles, Titmus won gold and was ahead of American swimmer, Katie Ledecky, both times. However, Americans were still happy to have the notable women’s swimmer on their side.

Katie Ledecky represnts the United States and impresses her nation!

According to the NY Times, “Ledecky swam the final leg for an American team of Allison Schmitt, Paige Madden and Kathryn McLaughlin. She took to the water in third, but raced past Australia to finish 0.4 seconds behind China, claiming silver for the United States.”

Ledecky is famously known for her all-or-nothing attitude and her desire for greatness. The swimmer herself has commented that it can be a tough mentality to have and stated, “I’m always striving to be my best and to be better than I’ve ever been. And, you know, it’s not easy when your times are world records in some events.”

Yet, the 24-year-old swimmer did in fact win gold in the 1500mm freestyle race, which will never not be exciting. She additionally added in the news conference after her first place placement that she was happy to have the medal around her neck. Surely, the United States is happy to have Ledecky bring home the gold.