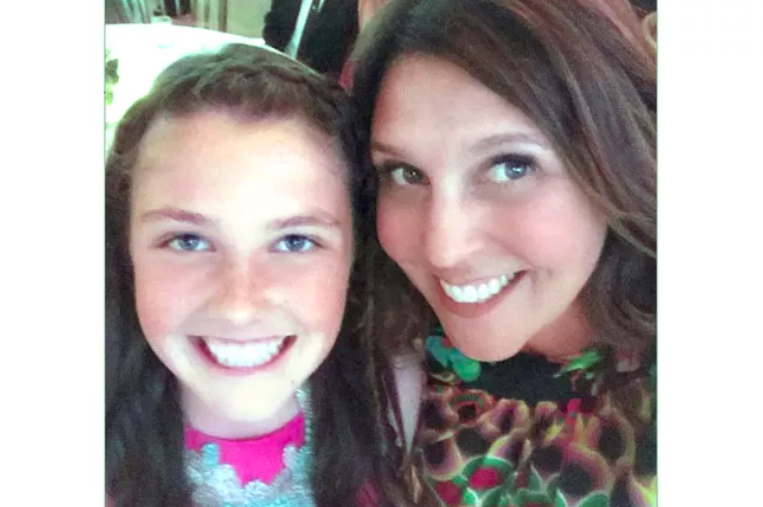 Chris Chester, Who Lost His Wife and 13-Year-Old Daughter in Horrifying Kobe Bryant Crash, is ‘Fearful’ Every Day

In January of 2020, Chris Chester lost his wife Sarah and their 13-year-old daughter Payton in the devastating helicopter crash that also took the life of NBA legend Kobe Bryant.

Vanessa Bryant, wife to Kobe and mother of Gianna, is suing the Los Angeles Sheriff’s Department for allegedly taking photographs of the crash site, including her late husband’s body, and publically sharing them with first responders. She is arguing that she lives in mental distress due to the inappropriate means of conduct by the department and Chester recently testified that he experiences a similar level of stress.

On Thursday, he testified in a Los Angeles courtroom that he is “fearful all the time every day” that photos of the crash site will leak to the general public, including photos of his wife and daughter.

During his testimony, Chester reflected on the incident and relayed what his relationship was like with both Sarah and his daughter. “Payton and I had a very close relationship. I gave her my rah-rah speech,” he said. The father told his wife and daughter, “I’d see them tonight.”

He recalled the day of the crash and explained that he is typically in close contact with his wife throughout the day, so when she stopped responding to text messages it was somewhat alarming. When news of the crash broke, he was prepared for the best. However, when the sheriff’s department informed him there were no survivors, he was distraught.

“Lots of things were going through my head, but I thought I was going to a hospital,” Chester relayed. “It was heavy. My life will never be the same.”

Following the harrowing event, he proceeded to the coroner’s office where he had to identify the remains of his family members. Noting that the coroner said, “It’s not something you or anyone wants to see,” he was told that all crash site photos were taken by the coroner and National Transportation Safety Board, two groups that specialize in properly handling aviation sites.

When he learned that the Los Angeles Sheriff’s Department had also taken photos and shared them with various members of the force, Chester said, “It didn’t seem plausible…I didn’t even think they’d have photos. It never crossed my mind in my wildest imagination that sheriffs with cell phones would take photos and then share them.”

“It’s fearful, the level of unknowns. I’m fearful all the time every day,” the father said, demonstrating his distress at the thought of photos leaking to the public.