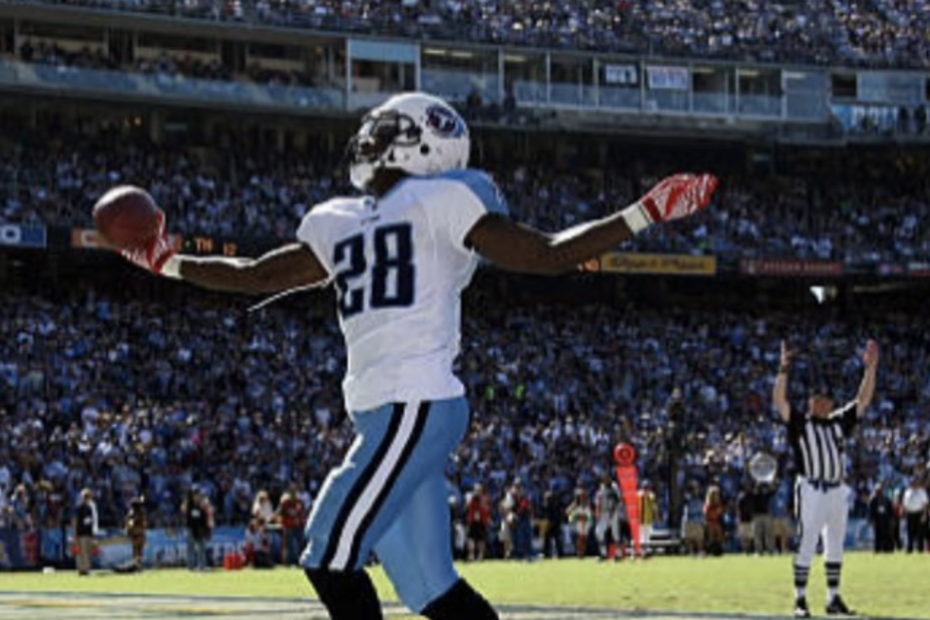 Chris Johnson, a former NFL 3x Pro Bowl Running Back for the Titans, Jets, and Cardinals is currently under investigation for his role in two murders that took place during 2016.

Johnson was drafted by the Tennessee Titans in the first round, 24th pick of the 2008 draft. In just his rookie season Johnson rushed for 1,228 yards, averaging 4.9 yards a carry, finishing second to Matt Ryan for Rookie of The Year, and securing a spot in the 2009 pro bowl.

Chris Johnson went on to rush for 9,651 yards, averaging 4.5 yards a carry in his 10 year career. Additionally, Johnson played in three pro-bowls, won the 2009 Offensive Player of The Year, and shattered many NFL rushing records, including the Titans single season rushing record with 2,006 yards.

Chris Johnson retired following the 2017 season after he remained a free agent throughout the 2018 offseason.

On March 8th, 2015, while in Orlando, Florida, Chris Johnson was shot in the right shoulder in a drive by. The driver, Dreekius Oricko, took a bullet to the right side of his skull and died. Police thought that the attack had been premeditated.

In 2016, two suspects of the drive by shooting were killed in January and June by gang member Dominic Bolden.

Chris Johnson’s name has been brought up because an informant has reportedly told officials that Chris Johnson had supplied Dominic Bolden “with funds and an individual who could continually supply Dominic Bolden with as much narcotics as needed to supply the DTO [a well-known drug trafficking organization].”

Because of this, as well as Johnson’s criminal background including a misdemeanor charge, Johnson is under investigation and will likely face some charges in the near future. Although according to Johnson, the allegations are “false news.”

YOU MAY ALSO LIKE: Drew Brees Sets Himself Up For Retirement, Does That Mean This 2-Year Extension Will Be His Last?