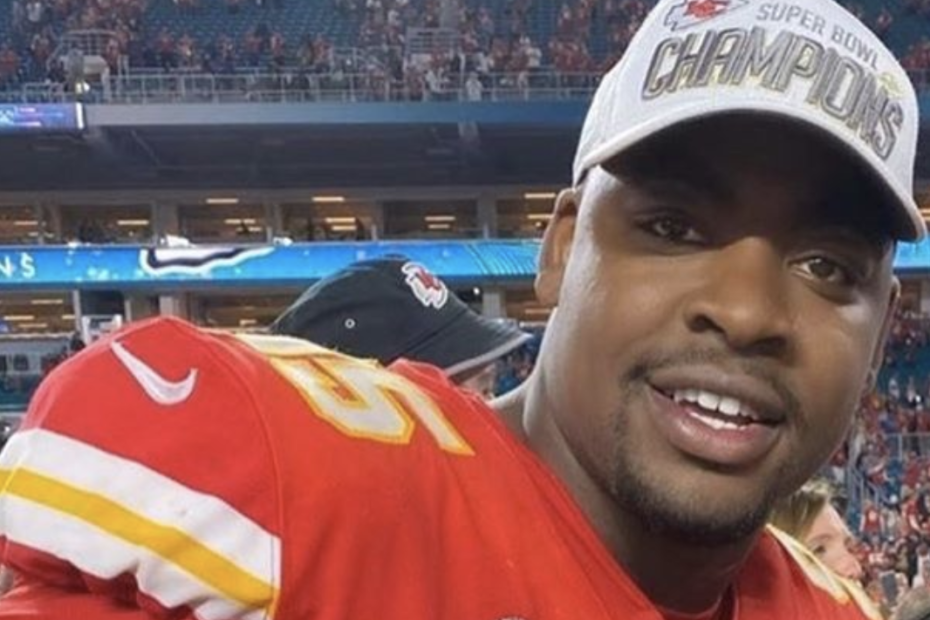 The Kansas City Chiefs have been making some serious moves this offseason. After signing Patrick Mahomes to a 10 year extension, with a value of up to $503 million, the Chiefs have just locked in another key piece for years to come. Chris Jones has agreed on a four year contract with Kansas City.

The contract is worth $80 million with $60 million guaranteed, $37 million due at signing, and $5 million in incentives. The total value of the contract is up to $85 million, according to ESPN.

While the Chiefs originally put the franchise tag on Jones, they had until Wednesday to work out a contract, and luckily for both parties, they were able to come to an agreement.

RELATED: The Washington Redskins Will Officially Change their Name and Logo

The Chiefs are favorites for the 2020 Super Bowl, and they have now secured their future. The defensive tackle will be an integral part of their defense, and has proven himself to be a threat to any other team. The only concern is that the Chiefs are now incredibly low on cap space, as they are the only team in the NFL with three players making $60 million or more. These players are Frank Clark, Chris Jones, and Patrick Mahomes.

Jones’ teammates were incredibly happy to hear about his signing, and some expressed it on twitter. This includes superstar quarterback, Patrick Mahomes, who predicted the Chiefs would repeat and win the Super Bowl once again next season.