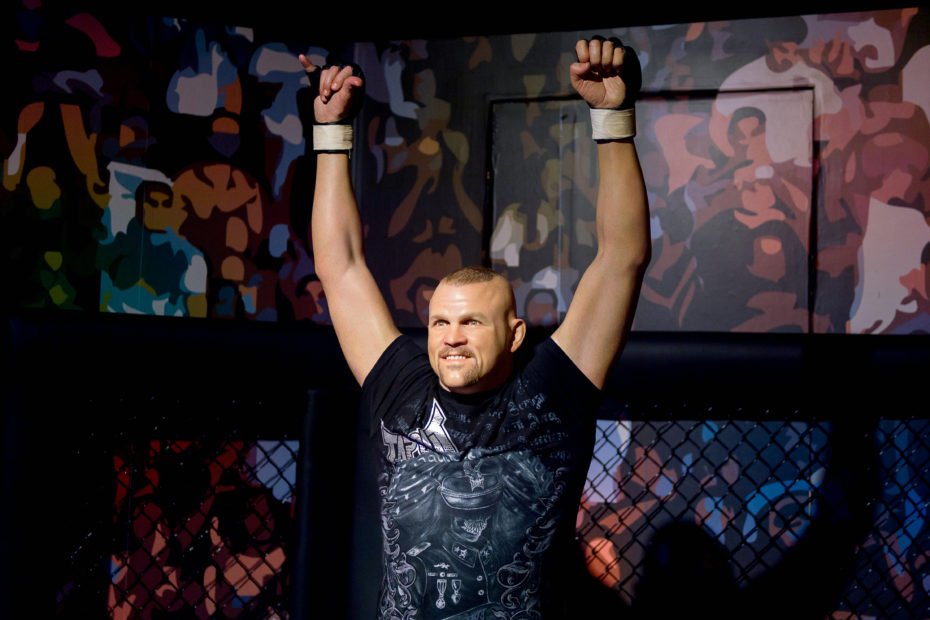 Deputies arrived at the house of former UFC champion Chuck Liddell in the early hours of the morning on Monday in regards to a family disturbance. Once at the scene of the crime, it became clear that the mixed martial artist was involved in a physical altercation with his wife.

“Upon arrival deputies determined Charles Liddell and his wife had been involved in a physical altercation,” the Los Angeles Sheriff’s Department reported in a statement, according to PEOPLE. The UFC fighter was then arrested and charged with domestic battery. He was booked at the Lost Hills Sheriff Station but was later released on a bail bond of $20,000. The retired Light Heavyweight Champion is expected to appear in court on December 8th.

RELATED: Ciara Claims Russell Wilson Is ‘the Toughest Man I Know’ After His Week 5 Hand Surgery

Chuck Liddell made his debut in the Ultimate Fighting Championship in 1998 and went on performing for 12 more years. He retired in 2010, only to return to the ring for one last match against his rival, Tito Ortiz, in 2018. He is largely regarded as one of the main reasons MMA was brought into the mainstream world of entertainment and was even inducted into the UFC Hall of Fame in 2009.

Chuck Liddell claims he was the victim of domestic incident

After the ordeal occurred and the professional fighter was released on bail, he took to Instagram and shared his perspective on the incident. “While the information about this case will be revealed in due course, I believe it is important to convey and clarify a few facts about the situation,” he wrote.

“I was the victim of the incident last night at our family home, as details of the case will reveal,” Liddell, commonly referred to as “The Iceman” in fighting settings, shared. He went on to explain that he volunteered to be placed into custody so that his wife wouldn’t have to face repercussions. “The deputies informed me that my wife would be arrested, as I did not respond to her assault while I sustained bruising and lacerations. I volunteered to go in her place,” he elaborated.

“This was one of the many times I have tried to shield a family mental health issue from the public purview,” he included, offering vulnerable information. Liddell additionally commented, “It has become painfully apparent that this cannot continue, as our private life has now reached a public breaking point. Please respect our privacy as I help to navigate our family through this difficult time.”