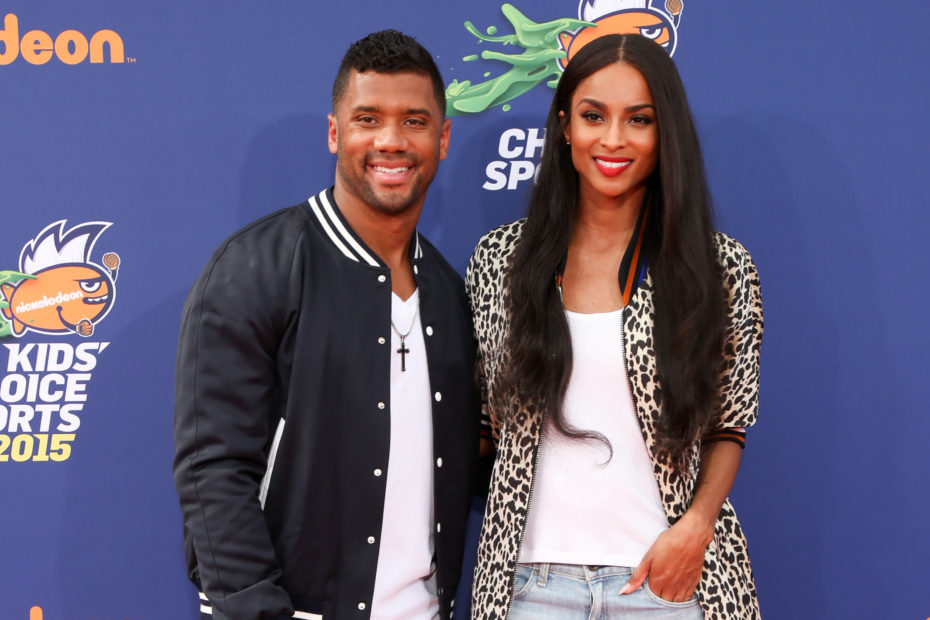 During an appearance on The Late Late Show With James Corden, pop singer Ciara discussed how Russell Wilson’s trade negotiation has affected her life.

Recently, the musical sensation’s husband announced that he would be leaving the Seattle Seahawks and moving to Denver to play with the Broncos. Although she is willing to support him through any transition in life, Ciara admitted that the big move took some getting used to, especially in relation to her career.

Speaking with Corden, she brought up the altitude difference in Denver and how it is more demanding on the body. “Oh my goodness, you feel it. My last rehearsal was crazy. I was, like, I need a break. We had a couple of breaks in the schedule, like, just take a moment and pause and breathe,” she explained. “You can really feel it. Going upstairs is like I literally worked out for one hour.”

Ciara on how moving to Denver changed her performance longevity

Of course, this ignited Corden’s interest and left him questioning if the high altitude had an impact on Wilson’s pre-season NFL training. Although she could not speak for her husband, Ciara believes that no matter what, practicing in high altitudes builds greater endurance.

“I mean, I’m just saying, I’m kinda competitive so I think there is an advantage to that, you know what I mean? How could it not be?” the singer told Corden. In agreement, fellow guest star Jenna Dewan added, “Yes because then when you actually get to your performance, you are extra extra.”

Concluding the high altitude discussion, Ciara shared, “You’re conditioning at an abnormal altitude, so you’re, like, really extra — you have strong endurance. Like, you’re really ready.”

The couple has been together for the past seven years and parent two children together, not including Ciara’s child from a previous relationship. In the many years that they have spent together, the two support each other through thick and thin. Relocating is undoubtedly stressful, ut this power couple seems to make it work.