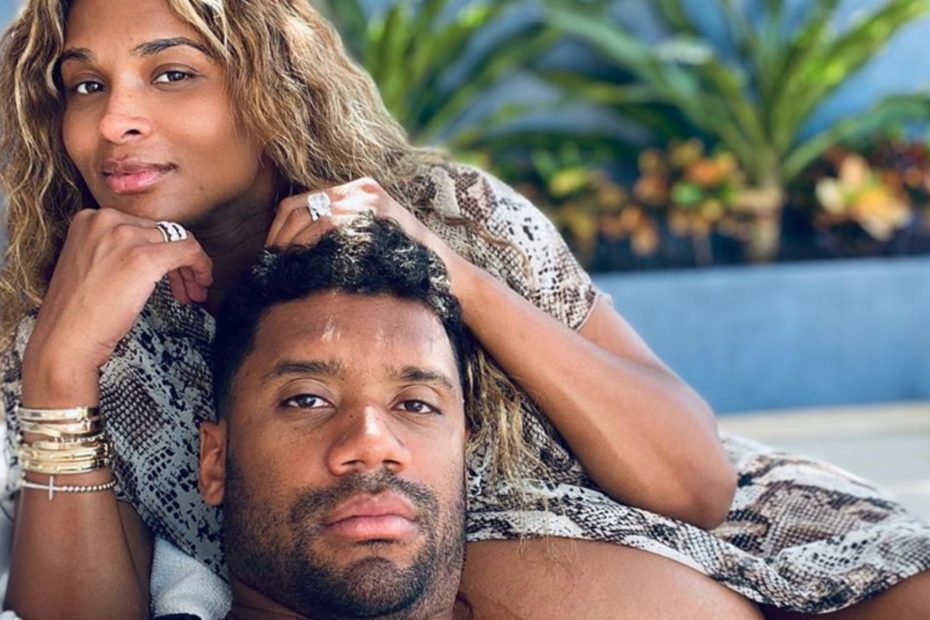 When it comes to being a supportive husband, pop star Ciara says Seattle Seahawks Russell Wilson is that and so much more. On July 23, Ciara and Wilson welcomed a son together.

The couple named the baby boy, Win Harrison Wilson. And as Ciara revealed in an interview with Access, Wilson was everything she needed him to be in the delivery room.

According to Ciara, Win’s birth was “smooth” and “amazing” and so was Wilson. “He was like everything in one. He was a cameraman, making sure the camera was set up right so we could get the angle when the baby comes out.”

In fact, Ciara said Wilson even got hands on towards the end of the delivery processes. “And he actually helped pull Win out near the end,” Ciara told Access, “which was really sweet.”

“So we got some memorable moments. He [did skin-to-skin] with him. It was just very intimate and really full of love, more than anything. So I’m grateful for that.”

And now Ciara says they are very much enjoying being a family of five. Win joins his older sister, Sienna, and his half-brother, Future.

According to the mom of three, Win has been an easy baby so far who loves to eat. “That is all he does all day. No crying unless he’s hungry or tired, but it’s been a blessing having him.” And his siblings absolutely adore him.

“[Win is] the sweetest thing to them. There’s not one day where they’re like, ‘He’s getting all this love.’ They don’t feel like a little brother and sister jealousy. None of that stuff with him. They’re super excited about him and all they want to do is hold him. Sienna thought he was like a baby doll in the beginning. I had to show her early on that you can’t [treat] him like a baby doll because we all know how that goes: Baby dolls get slung around all kinda ways!”

Now Ciara, Russell, and their three children “are all having the time of our life right now.” And they couldn’t be more in love.