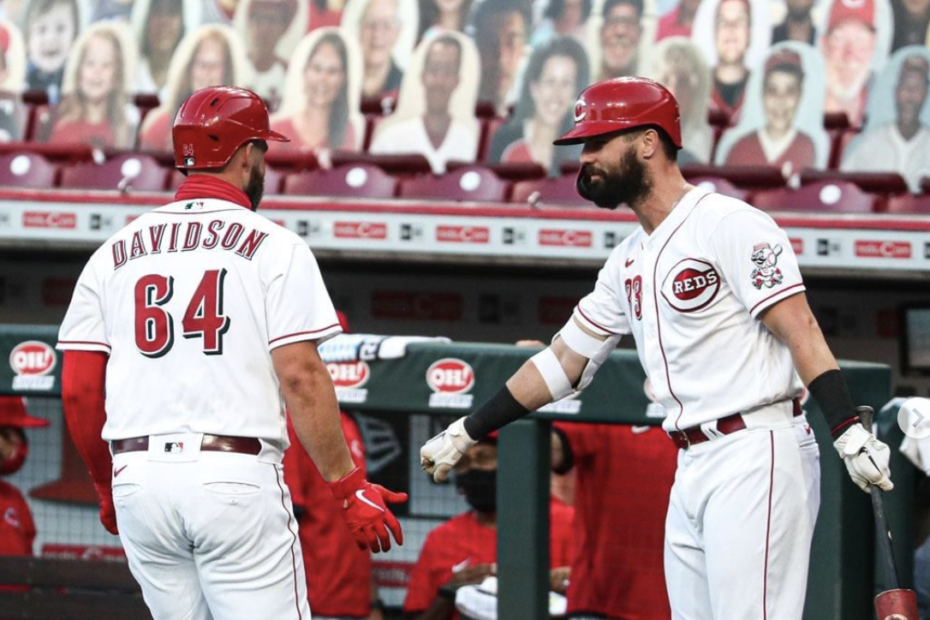 The 2020 MLB season has been very entertaining thus far, but also somewhat of a COVID disaster.  Already both the Miami Marlins and the St. Lous Cardinals have had multiple games suspended due to COVID outbreaks on their teams, and now the Cincinnati Reds are joining them.

The Cincinnati Reds played the Pittsburg Pirates on Friday, and all was fine until one player tested positive for COVID-19. The two remaining games in the series, which were scheduled for the weekend, were both immediately postponed. Coincidentally, the games were suspended right after the Cardinals were finally cleared to play again after being sidelined for over two weeks, giving no break to the MLB’s coronavirus troubles this season. Aside from the first week of the season, the MLB has operated with only 29 teams the entire season.

The Reds, who are in 4th place in the NL Central, are unfortunately pretty familiar with COVID-19. At the beginning of the season, they had a scare, where a player received a false positive test, which was followed by teammates getting sick. While it was concluded that the sicknesses were not coronavirus related, it is possible that they could have something to do with the Red’s current outbreak.

While as of now, only 1 Red is infected, the MLB is acting quickly, as not to make their prior mistakes again. Both the Marlins and the Cardinals had huge outbreaks, in part due to slow action by the MLB. The Marlins and Cardinals had over 40 confirmed COVID-19 cases combined, and have missed a total of over 20 games. In order to prevent that from happening to any other team, the MLB has been stepping up its game.

For now, the MLB has only suspended two games, which were both supposed to be Reds vs. Pirates, as there is only 1 case, and the Reds are going rigorously test their players to make sure the outbreak is contained. The Reds are also going to contact trace the player who tested positive, and his identity is, for now, confidential.

Both the Reds and the Pirates have Monday, August 17th off, so if all goes well, they could play a doubleheader and make up both of the games that were postponed. But that is the best-case scenario. More likely, the Reds will have to take a few more days off in order for them to be 100% certain that their team is COVID free. This will only create more games that will need to be made up in a season where some teams have 20 games played, and some teams have 5.