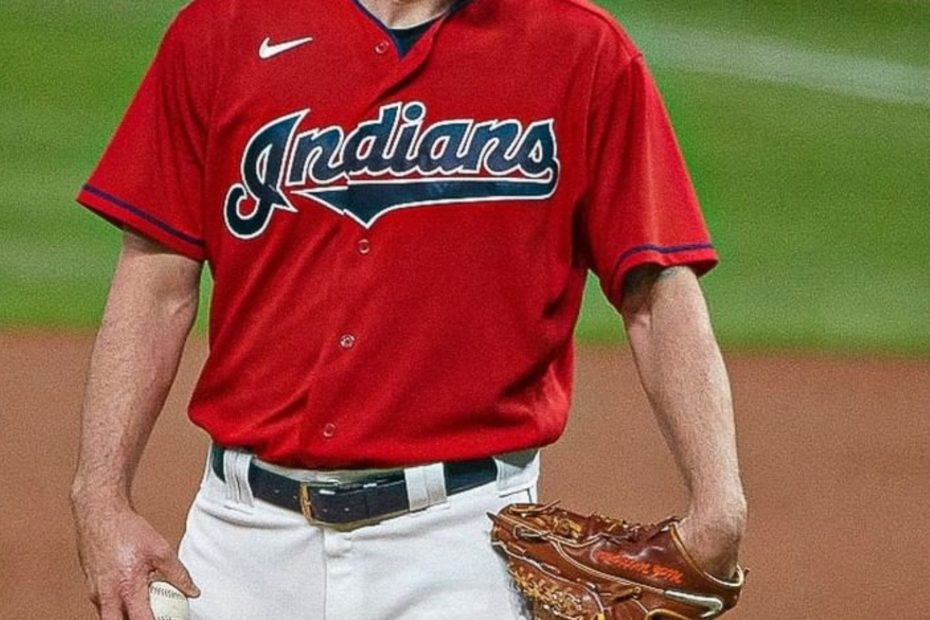 The Cleveland Indians announced they are starting the process of changing from their team name, the “Indians”.

The Indians said since July, they’ve conducted an “extensive process to learn how our team name affected different constituencies and whether it aligned with our organizational values.”

“As a result of that process, we have decided to move forward with changing the current team name and determining a new, non-Native American based name for the franchise,” the Cleveland Indians said in a statement. “We believe our organization is at its best when we can unify our community and bring people together – and we believe a new name will allow us to do this more fully.”

The Cleveland Indians’ owner and chairman, Paul Dolan, said, “hearing firsthand the stories and experiences of Native American people, we gained a deep understanding of how tribal communities feel about the team name and the detrimental effects it has on them. We also spoke to local civic leaders who represent diverse populations in our city and who highlighted the negative impact our team name has had on our broader population and on under-represented groups across our community.”

This news has caused some mixed responses:

The new nickname ideas are already rolling in:

Spiders, Buckeyes, Guardians, Defenders, or something else? Which name would you choose?