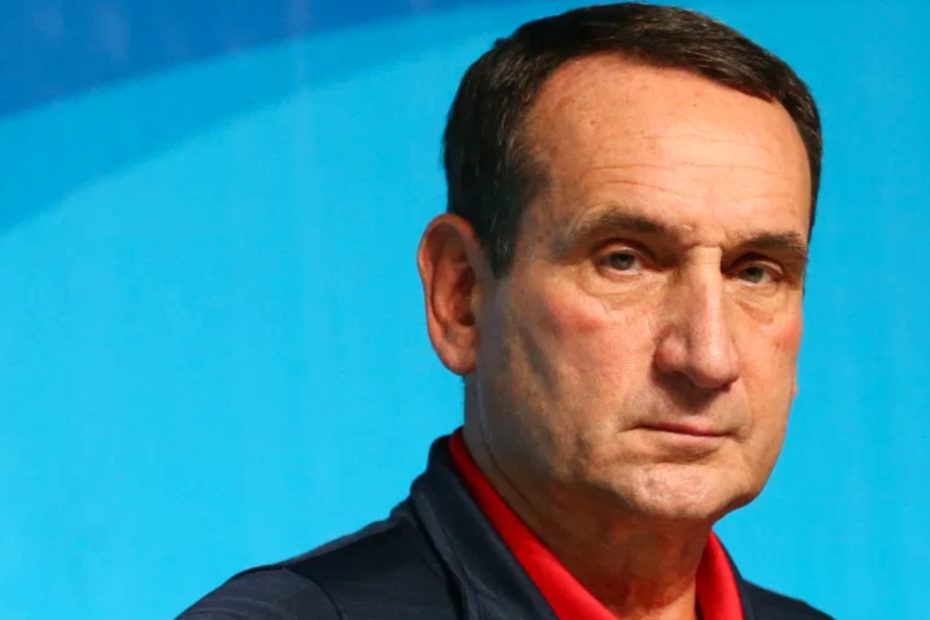 Update: Coach K has since announced his retirement with a personal statement of his own and as the below Twitter video reveals, he was in a rather good mood.

In his press conference, Coach K admitted that he’s not ready to stop coaching but he will be.

The 2021-22 season will reportedly be the last time the world sees legendary Duke Blue Devils basketball coach Mike Krzyzewski standing on the sidelines. According to multiple reports, Krzyzewski—who is affectionately known as Coach K—will make this upcoming college basketball season his last.

Coach K has coached Duke for the last 40 seasons! And he has become a staple not just in the Duke community, but in the world of sports as a whole.

Since becoming the head coach for Duke in 1980, Coach K has become the winningest coach in Division I men’s basketball history and led the Blue Devils to a total of 5 national championships. Currently, he holds an overall record of 1,097 wins and only 302 losses.

YOU MAY ALSO LIKE: Venus Williams And Coco Gauff To Be Doubles Partners, Competing In French Open

According to ESPN, sources confirmed the news of his plans to retire next year to ESPN reporter Adrian Wojnarowski on Wednesday. However, Coach K himself has not yet issued a personal statement regarding his alleged decision.

And while the decision was made to fill the role in-house, Duke allegedly contemplated going outside of the current coaching roaster to do so. ESPN reported that Harvard coach Tommy Amaker was a potential candidate as well.

However, Scheyer’s recruiting skills ultimately gave him the edge. While college basketball still has one more year to watch Coach K do his thing, he will certainly be missed once he fully enters into retirement in 2022.