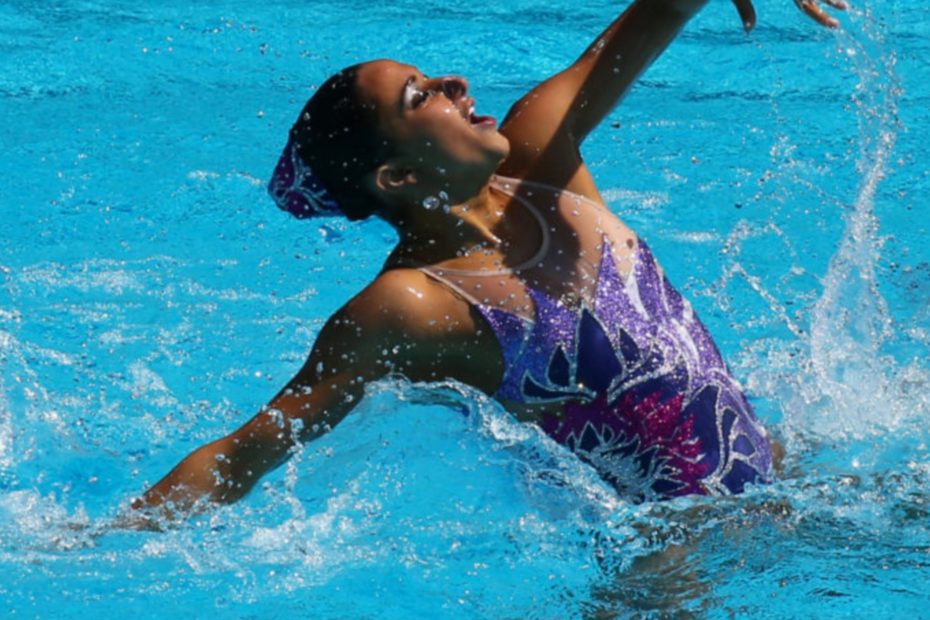 For 25-year-old professional synchronized swimmer Anita Alvarez, an appearance at FINA World Aquatic Championship was supposed to be a dream come true. However, her time in the water quickly became nightmarish when things took an unexpected turn for the worse.

Following the end of her women’s solo free event routine, Alvarez lost consciousness and sank to the bottom of the pool. Thankfully, her four-time Olympic medalist coach, Andrea Fuentes, spotted her and came to her rescue within a matter of seconds. Without hesitating, Fuentes dove into the pool and secured the 25-year-old competition before bringing her to the surface.

“I was already paying attention, and then I saw her going down,” the coach relayed in an interview after the incident, according to CNN. “I didn’t even ask myself if I should go or not, I just thought that I was not going to wait.”

Although it is not uncommon for swimmers to be underwater for long periods of time, Fuentes said she knew something was wrong when Alvarez’s feet were paler than usual. Instead of bobbing her head in an upwards fashion, the swimmer was slowly descending to the bottom of the pool, which was also highly unusual. While. no lifeguards were able to spot the incident, the Olympian stated, “I know Anita very well and I know the sport very well.”

RELATED: Coach Praised for How She Handled US Swimmer Passing Out in the Pool and 20 Other Amazing Sports Moments

Upon exiting the event, she was analyzed by medical professionals on the scene. Medics described the occurrence as a fluke accident and “medical emergency,” with no threat of serious bodily harm. “Ms. Alvarez was immediately treated by a medical team in the venue and is in good health,” the FIFNA said in a statement.

Despite falling unconscious, her coach also confirmed that she is in good health and shows no signs of serious trauma. “The doctors checked all vitals and everything is normal: heart rate, oxygen, sugar levels, blood pressure, etc … all is okay,” Fuentes relayed. “Our sport is no different than others, just in a pool, we push through limits and sometimes we find them. Anita feels good now and the doctors also say she is okay.”

Alvarez’s coach added the sentiments, “We sometimes forget that this happens in other high-endurance sports. Marathon, cycling, cross country … we all have seen images where some athletes don’t make it to the finish line and others help them to get there.”