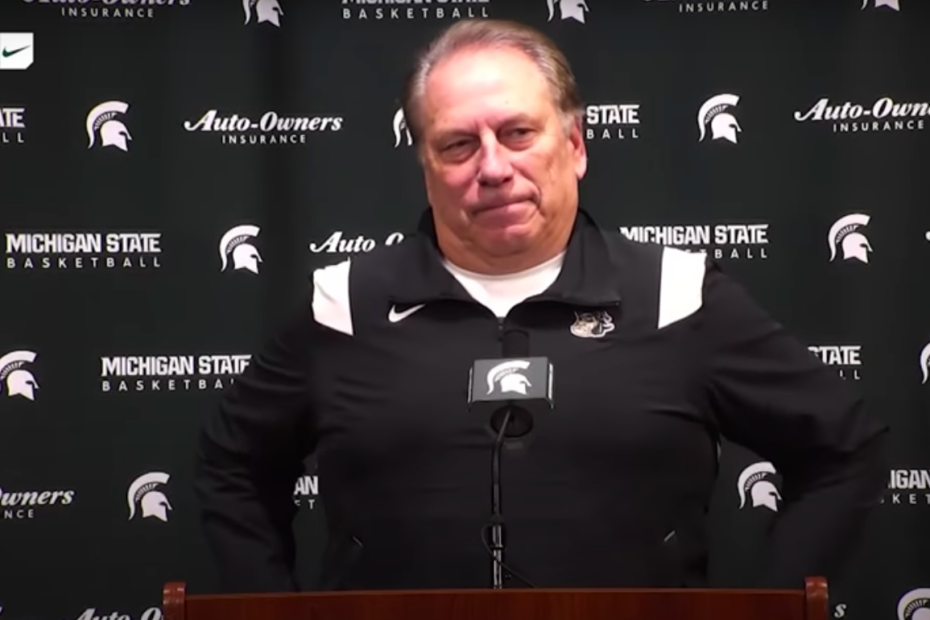 Tom Izzo, Michigan State head basketball coach, revealed that he thinks getting rid of the typical handshake line is an absurd idea.

After college basketball coach Juwan Howard was caught hitting an opposing coach in the face in the traditional postgame handshake line on Sunday, many people questioned whether or not continuing the tradition is worth the risk. In the humble opinion of Izzo, getting rid of the handshake line would cause more harm than good.

The coach continued his statement and explained that getting rid of the handshake shows a lack of respect and teaches kids not to resolve their issues. “To tell them to not man up and walk down a line to someone who’s kicked your butt and have enough class to shake their hand is utterly ridiculous,” Izzo commented.

He also related the incident to a real-world problem present within the United States: division. “Not shaking hands, that’s typical of our country right now,” the basketball coach said. He went on to explain, “Instead of solving the problem, let’s make an excuse and let’s see if we can just, instead of confronting and demanding that it changes, let’s eliminate it so that we don’t have those problems. Let’s try to do that.”

When Howard threw his fingers in the face of the opposing coach, the situation quickly began escalating. Other coaches and players began surrounding them and although separation of the two was attempted, some players began fighting with one another.

Howard was fined $40,000 and was suspended for the remainder of the season. Izzo went on to acknowledge that this particular situation is not universal within the NCAA basketball world and therefore should not jeopardize the loss of the handshake.