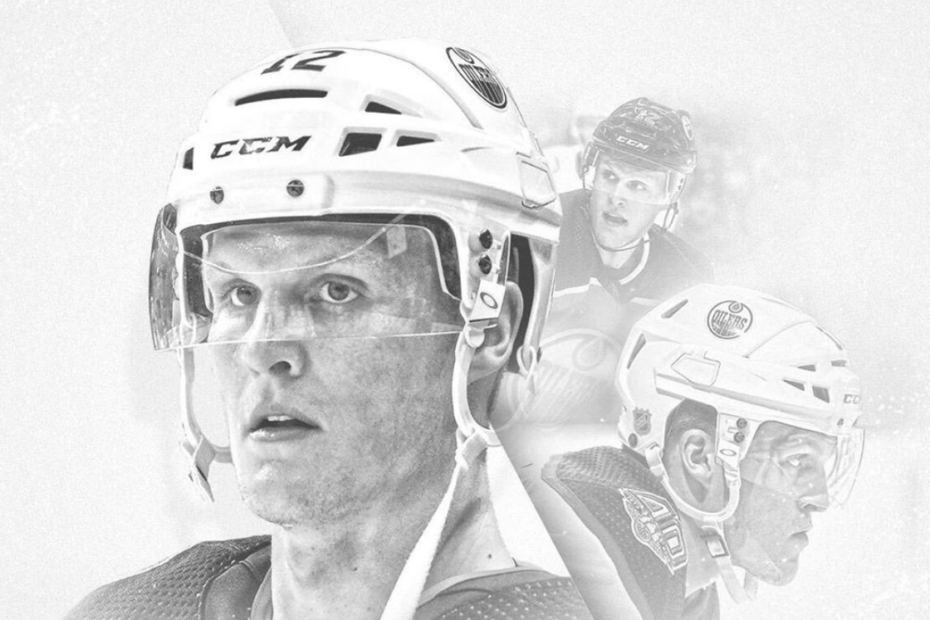 On Saturday morning, the Edmonton Oilers and Caves family announced that center Colby Cave died at only 25 years old.

The Oilers’ center passed away at the Sunnybrook Hospital in Toronto days after receiving an operation to remove a colloid cyst. The operation put pressure on his brain bleed. Doctors put Cave in a medically-induced coma last Monday, and he passed away early Saturday morning.

In 2009 Colby Cave joined the major junior level when he was drafted by the Kootenay Ice in the 2009 WHL Bantam Draft. Cave would later be traded to the Swift Current Broncos where he would play for five seasons from 2011 to 2015.

Colby then entered the 2014 NHL entry draft in which he went undrafted. After lighting up the ice by scoring 75 points in 72 games in his final season with the Broncos, Cave was rewarded an entry-level contract by the Boston Bruins organization on April 4, 2015.

Colby would be called up to the Boston Bruins again the following season. The young center finally broke the ice on December 17, 2018 when he scored his first NHL goal in a 4-0 against the Montreal Canadiens. Cave would play a total of 20 games in which he recorded 6 points before being placed on waivers and claimed by the Edmonton Oilers’ organization on January 15, 2019.

Colby is survived by his wife, Emily, parents, Allan and Jennifer, and sister, Taylor. He will be missed by his family, friends, teammates, coaches, fans, and everyone in the NHL and hockey community.

YOU MAY ALSO LIKE: The Remainder of NHL Games May be Played in North Dakota if Season is Resumed