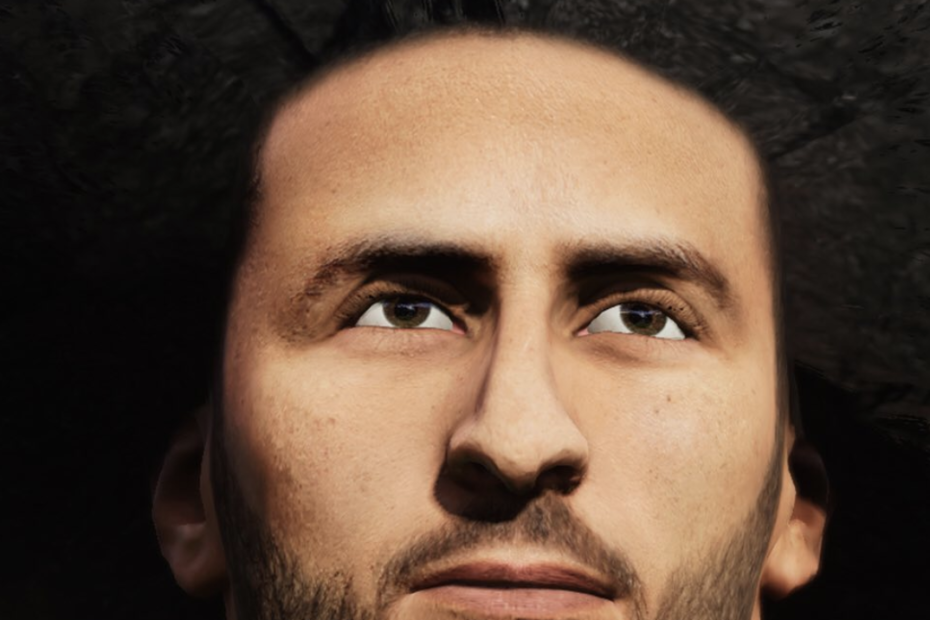 Colin Kaepernick Returns to Madden for the First Time Since 2016

Colin Kaepernick Returns to Madden for the First Time Since 2016

Ever since he began kneeling to protest racial injustice, Colin Kaepernick has remained unsigned and an outsider of the NFL. Due to his absence in the league, Kap had remained absent in the virtual representation of the gridiron, Madden NFL, since 2016. This changed as of Tuesday, September 8th.

Colin Kaepernick has officially returned in Madden, and EA has released a statement to go alongside his reinstallation: “Colin Kaepernick is one of the top free agents in football and a starting-caliber quarterback. The team at EA SPORTS, along with millions of Madden NFL fans, want to see him back in our game.”

They continued to say, “Knowing that our EA SPORTS experiences are platforms for players to create, we want to make Madden NFL a place that reflects Colin’s position and talent, rates him as a starting QB, and empowers our fans to express their hopes for the future of football.”

He is rated at an 81 overall, which sits among the top 15 quarterbacks in the game today. His overall does not come close to the top three quarterbacks as currently rated, that being Patrick Mahomes (99), Russell Wilson (97), and Lamar Jackson (94), but he is ranked above starting quarterbacks such as Kyler Murray (77) and Jared Goff (76). However, because he is currently not signed with any NFL team, he is listed as a free agent in Madden rosters.

Colin’s highest overall in the duration of his career was an 89 overall back in 2013, but his rating has been on a steady decline since his peak. He was not in the game for Madden 18, 19, or 20, so many San Francisco 49ers fans, and those who are fans of his movement, are excited to see him back.

While he currently can only be found in the Franchise game mode, fans are hoping that EA will add him to the ever popular Ultimate Team game mode, so that they can utilize Kaepernick on their very own team.