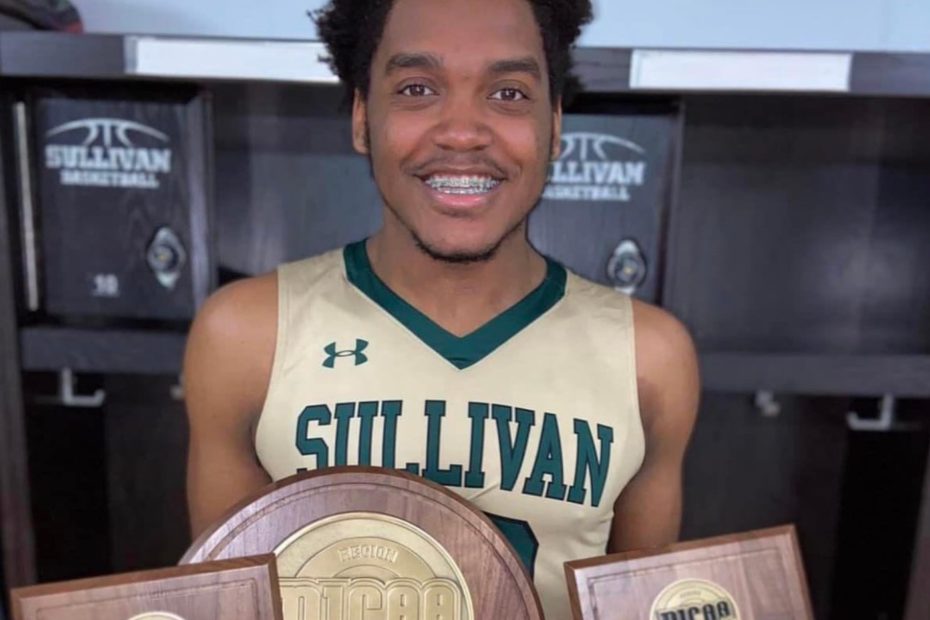 College basketball player Darius Lee was killed on Monday when a gunman opened fire during a social gathering in Harlem, New York. He was only 21 years old.

New York City confirmed that at approximately 12:40 a.m., officers responded to reports of a shooting along FDR Drive. Eight people were found wounded, while Lee was unresponsive. “This Father’s Day weekend is a weekend where people were supposed to be able to enjoy themselves with their families,” NYPD commissioner Keechant Sewell said in a statement that confirmed the athlete’s death, according to ESPN.

“Our prayers are with his family first and most importantly, but also with his friends, coaches, and teammates. He was a very fine young man who had a very bright future in front of him both on and off the court,” Houston Baptist University Director of Athletics Steve Moniaci said in a statement.

As of Monday, the incident is an ongoing investigation. Police are yet to determine suspects, motives, or major details, but a gun was recovered from the scene of the crime.

Taking note of the fact that the shooting occurred during a time of high polarization on the topic of gun control, Moniaci included the sentiments, “This is, unfortunately, yet again, another example of the senseless gun violence that seems to be plaguing our country right now and we all pray it will cease.”

Home for summer vacation, the basketball player was a senior at Houston Baptist University and a native of Harlem. As a well-accomplished athlete, he was recently named the university’s Male Student-Athlete of the Year and was selected twice for the All-Southland Conference during his 2021-2022 season. Lee also was dedicated to athletics in the classroom and was on track to graduate in December with a degree in sports management.

“We are in shock and cannot wrap our heads around this news. My heart breaks for his mom, his sister, and his entire family, and for our basketball team. The only thing we find comfort in right now is knowing where Darius is. He is in the arms of Jesus,” coach Ron Cottrell said of Lee.

“As great of a basketball player as he was, he was an even better person. I can’t even think of basketball right now. I can only think of what a light Darius was during his short time on earth. He was a joy to coach and we loved him so much.”

The basketball coach concluded his statement by relaying, “Please keep his mom, sister, and family in your prayers, as well as our HBU basketball family, during this very difficult time.”