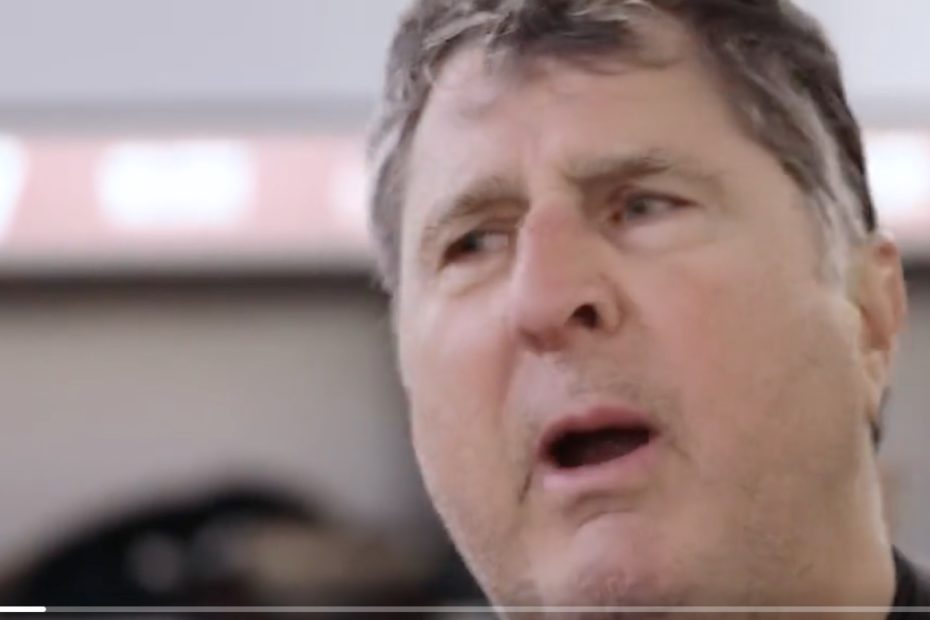 Mike Leach, who has earned the NCAA national coach of the year award twice over the course of his 21-year coaching career, died at the age of 61, Mississippi State University announced in a statement on Tuesday.

Through the University, the Leach family expressed their grief over the 61-year-old’s death. “Mike was a giving and attentive husband, father, and grandfather. He was able to participate in organ donation at UMMC as a final act of charity,” his family shared. “We are supported and uplifted by the outpouring of love and prayers from family, friends, Mississippi State University, the hospital staff, and football fans around the world.  Thank you for sharing in the joy of our beloved husband and father’s life.”

In addition to his family, the late college football legend’s death was mourned by MSU President Mark E. Keenum. Keenum noted that Leach worked diligently to popularize the “air raid” offensive scheme with the help of four wide receivers and one running back.

RELATED: Paul Whelan’s Family is Happy for Brittney Griner, But Continues to Stress Over the Marine Who Has Been Detained Since 2018

“Mike’s keen intellect and unvarnished candor made him one of the nation’s true coaching legends. His passing brings great sadness to our university, to the Southeastern Conference, and to all who loved college football,” the President said. “I will miss Mike’s profound curiosity, his honesty, and his wide-open approach to pursuing excellence in all things.”

After working with multiple schools such as Texas Tech, Washington State, and Mississippi State, Leach is largely recognized as one of the best college football coaches due to his attention to detail on offensive matters. “Mike’s energetic personality, influential presence, and extraordinary leadership touched millions of athletes, students, coaches, fans, family, and friends for decades,” MSU Interim Athletics Director Bracky Brett said of the head coach.

Brett continued and expressed the sentiments, “Mike was an innovator, pioneer, and visionary. He was a college football icon, a coaching legend but an even better person. We are all better for having known Mike Leach. The thoughts and prayers of Mississippi State University and the entire Bulldog family are with his wife Sharon, his children, and the entire Leach family.”