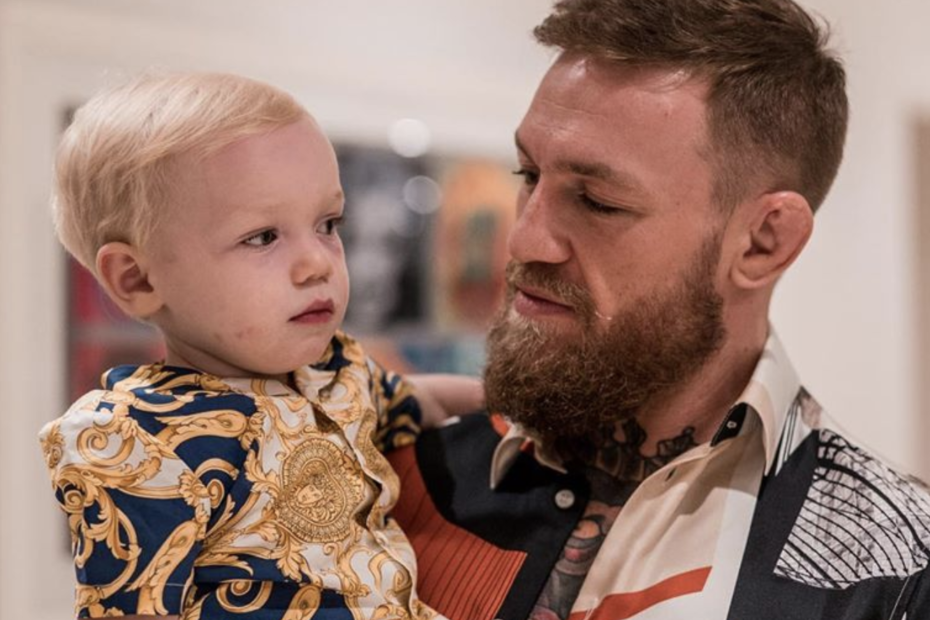 According a post on Twitter, Conor McGregor is done with the MMA. He announced on Twitter that he has “decided to retire from fighting.” While it is unknown whether McGregor will ever return, for the time being the decision is final.

As to why he retired, McGregor told ESPN “the game just does not excite me, and that’s that,” McGregor said. “All this waiting around. There’s nothing happening. I’m going through opponent options, and there’s nothing really there at the minute. There’s nothing that’s exciting me.”

The 31-year-old has retired twice before. Once in 2016 and once in 2019, with both mainly caused by disagreements in contract negotiations. This leads many to believe that this current retirement is yet another ploy to raise his contract, but for the time being Conor claims he is done with MMA and other forms of fighting.

RELATED: Shaquille O’Neal Shares How He Talks About the Police in His House With His Sons

McGregor has an overall record of 22-4. Out of those four losses, he has only suffered two defeats in the UFC. One to Khabib Nurmagomedov and the other due to Nate Diaz. His career is infamous for being the only person to hold titles in two different weight classes simultaneously, and “The Notorious” will forever be considered one of the greatest UFC fighters.

Most in the media aren’t buying this retirement message from McGregor. First of all, Conor McGregor has retired multiple times in the past and was quick to return. Second, the reasoning behind his retirement is weak at best. His lack of interest could change at any moment and allows him to return whenever he wants.