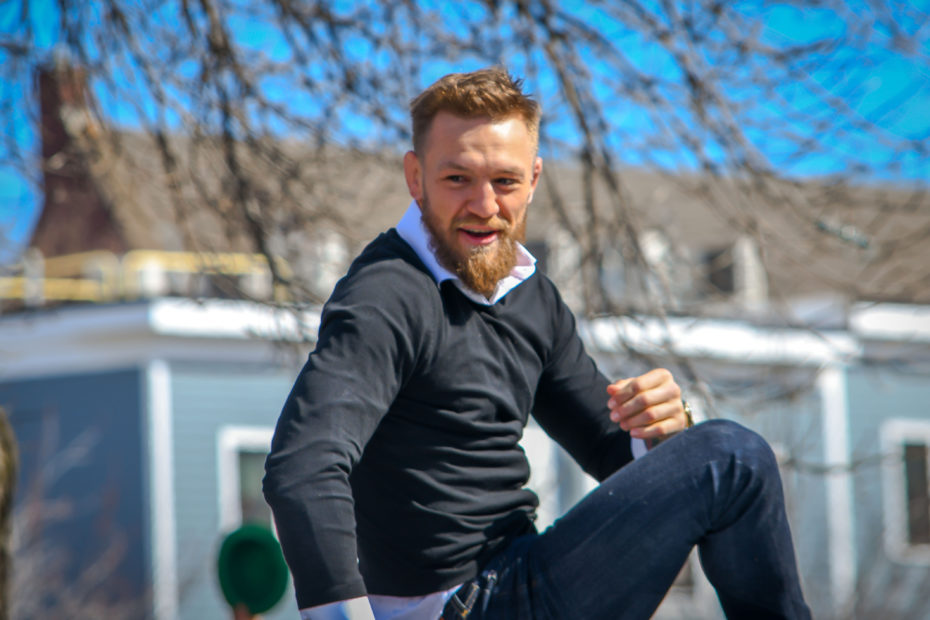 The Irish mixed martial artist, who holds two titles in two different weight divisions simultaneously, was reportedly on his way to the gym when he was stopped by police due to disorderly driving. The Garda, the Irish police force, released in an incident report “Gardaí arrested a man aged in his 30s in relation to an incident of dangerous driving,” on the day of McGregor’s arrest. By law, the Irish police force is not allowed to release the name of violators, but a spokesperson went on to confirm that the UFC star was in fact taken into custody.

The spokesperson for the fighter shared with a local news outlet, “Mr. McGregor was driving to the gym when he was stopped by Gardai for alleged road traffic violations. He passed the drug and alcohol tests taken at the station.”

The 33-year-old was driving along the N4 between Lucan and Palmerstown in Dublin, Ireland before he was pulled over by police. According to the Irish Independent, his luxury automobile (Bentley Continental GT) was seized from him.

McGregor has not been in the ring since last July when he fought  Dustin Poirier and fractured his leg. This injury has been unfortunate for the fighter, but he has been dedicated to a comeback. He has consistently posted training videos as he prepares to tackle his return to UFC, many of his training clips taking place in Dublin.

Conor McGregor was released from police custody on bail, his court date is pending.

Police went on to share that he was taken to the local station where “he was later charged. He has been released pending an appearance before Blanchardstown District Court at a later date.”

McGregor was released on bail, but punishment is to be determined. On the charges of dangerous driving in Ireland, “a maximum punishment [is] a fine up to €5,000 or six months imprisonment, or both.”

This incident was also not the first traffic violation the 33-year-old athlete has faced. In 2017, he appeared at the Blanchardstown district court and was fined €400 for speeding.