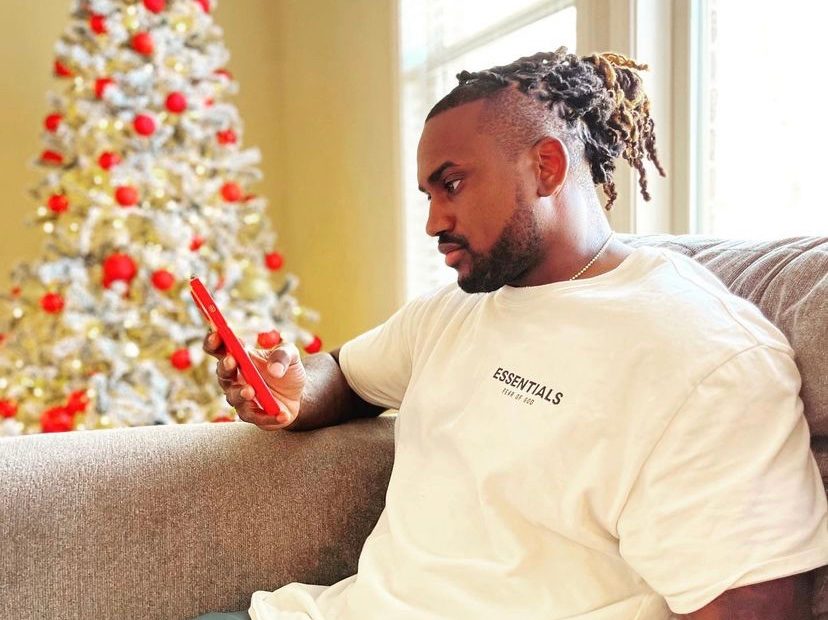 Cordarrelle Patterson has proved himself to be a talented football player since his introduction to the NFL in 2013. While many appreciate his versatility on the field, they also appreciate the athlete’s genuine and selfless attitudes off the field.

The Atlanta Falcons running back dominated during Sunday’s game against the Detroit Lions. Considering his rushing touchdown and three punts for 79 yards, he helped usher his team to one of their first home victories of the season. However, what is perhaps more admirable, was when Patterson had the opportunity to show an incredible act of kindness.

He descended from the field ready to celebrate his team’s big win but was distracted by a little girl who was crying on the sidelines. Being the honorable athlete that he is, he wanted to make sure everything was alright and checked in with her mother to see what the issue was.

Cordarrelle Patterson makes sure a family leaves the stadium happy

“Why is she crying?” Patterson questioned as he approached the family. The mother went on to explain that her son received a football, but her daughter didn’t. She responded, “Because he got a ball and she didn’t.”

Almost instantaneously, the 4-time Pro Bowler had a solution to the problem. He posed, “Oh, she need a ball? Let’s find her a ball.”

After this proclamation, the 30-year-old NFL player went on a mission to find a spare football to cheer this little girl up. Disappearing for a quick second to retrieve a game ball from the equipment team, Patterson went on to gift the girl with a spare ball.

The child’s happiness was apparent as she smiled and thanked the professional athlete. The mother even credited him for saving the day.

Patterson’s desire to make a stranger’s child happy shows a genuine reflection of his character. On and off the field, the athlete is helpful and honorable. The 2021 season has allowed the football star to express himself as a utility player, in which he has shown incredible versatility.

Playing as both a wide receiver and a running back, he has become an essential asset to the Atlanta Falcons team. “This year, every year is just a blessing. We know football won’t last long, so every year is a blessing to come here and just to showcase myself and just show the team what I can do to help this team win,” said Patterson in reference to his position in the NFL this year.