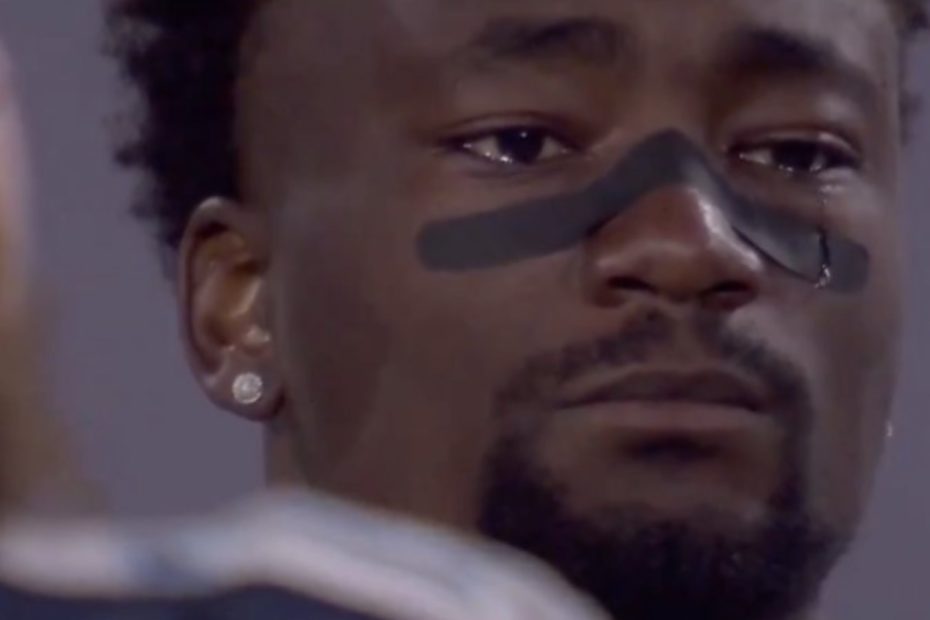 ‘It Was Heavy On My Mind, Every Play’: Titans Wide Receiver Corey Davis Plays In Honor Of Older Brother

‘It Was Heavy On My Mind, Every Play’: Titans Wide Receiver Corey Davis Plays In Honor Of Older Brother

Corey Davis‘ older brother, 27-year-old Titus Davis, died of cancer the day before Corey was to play in a Thursday Night Football game, according to the Titans.

Corey Davis decided to still suit up and play for his “biggest fan,” in an attempt to honor his brother, whom Corey looked up to “tremendously”.

“As he was laying there, all he kept telling my sister was to tell me to play, regardless of what happens,” Davis said per the Titans. “He just kept telling me to play, telling me to play throughout the whole process. That’s my biggest fan. Since I was a little kid I was always chasing after him and trying to be like him. I wore his number every year to copy him. He thought it was annoying, but I looked up to him tremendously.

That was my idol, my hero. I tried to honor him tonight…It was heavy on my mind, every play. But I just kept thinking this is what he wanted me to do. He wouldn’t want me to be sad and sulk and feel sorry for myself. I obviously miss him and wish he was here, but I know he’s in a better place and that he was with me today.”

Corey Davis ended up leading his team in receptions and yards against the Colts in the Thursday Night Football matchup. Davis had five catches for 67 yards and 13.4 yards per catch.

Titus Davis was a standout wide receiver at Central Michigan University and was the first player in NCAA FBS history with eight or more receiving touchdowns in four seasons.

Titus Davis set records during his time at CMU, catching for 3,700 yards and bringing in 37 touchdowns during his college football career. Davis passed fellow CMU Chippewas alumnus Antonio Brown in both of those categories.

“RIP Titus Davis,” Kavon Frazier, one of Titus Davis’ former teammates at CMU, said in a Tweet. “Still to this day one of the most talented players I’ve played with.”

“Man, he was so cold bro…praying for his family,” Justin March, a Dallas Cowboys linebacker, said in a tweet.

The Davis family received an outpouring of support on social media:

A Buffalo Bills fan wanted to donate $10.12 in honor of Titus. “Even though Corey Davis is an opponent we still support those going through immeasurable pain and loss.”

And that act of kindness snowballed from there. According to The Buffalo News, Titus was on the Bills’ practice squad in 2015.

If you’d also like to donate to the Kidney Cancer Association in honor of Titus Davis, you can do so here.

Corey is not new to facing adversity, as told by a CBS Sports documentary about his time growing up, which shared his journey towards playing for a division one college football team and eventually becoming a top draft prospect.

Our thoughts and prayers are with the Davis family during this particularly difficult time.