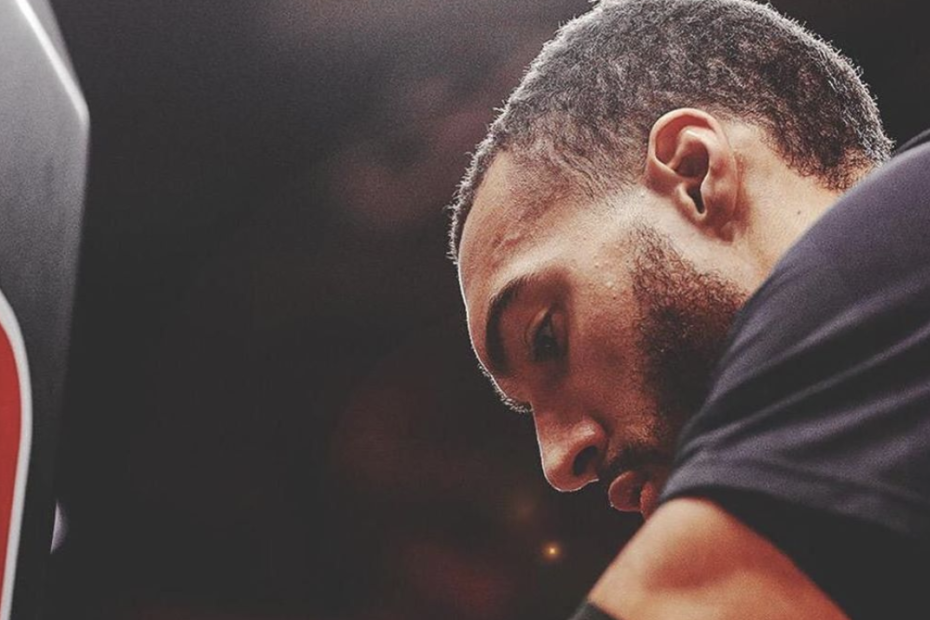 Coronavirus Update: Which NBA Players Have It

While it has felt like an eternity for basketball fans, just 10 days ago, the NBA suspended its season following Rudy Gobert‘s COVID-19 test returning positive. In these rough times, I think it would be valuable to re-cap which players have tested positive thus far, and the timeline of events which have led us to our current situation.

Coronavirus Update: Which NBA Players Have It?

The first known case of coronavirus among NBA players was Gobert. Now infamous for his poor handling of his illness, Rudy is very apologetic for his bad decision making when he first started experiencing symptoms.

It was then announced that Gobert’s teammate, Donovan Mitchell had contracted COVID-19 as well. Surprisingly, Mitchell is the only other Jazz player to have contracted the virus. According to Mitchell, he is completely asymptomatic, and would not have known he had the virus if he was not tested.

Three days after the Utah Jazz announced that Gobert and Mitchell had contracted the illness, the Pistons informed the media that forward, Christian Wood had also tested positive.

On March 17th, the Brooklyn Nets confirmed that four of their own players had tested positive for COVID-19. One of these players being superstar Kevin Durant. The peculiar thing about this, however, is that Durant is currently injured, and has not stepped on to the court this season. Therefore, he had contracted the virus without making contact on the court.

The last player who has tested positive for coronavirus is Celtics’ Marcus Smart. He made the announcement via his social media accounts, in which he informed his followers to take this pandemic very seriously.

Additionally, two Lakers’ players were also confirmed to have COVID-19. However, their identities have not been revealed.

So far, many players have tested positive over multiple teams. These cases are a testament to the seriousness of this virus, and the reasoning behind the suspension of the season.