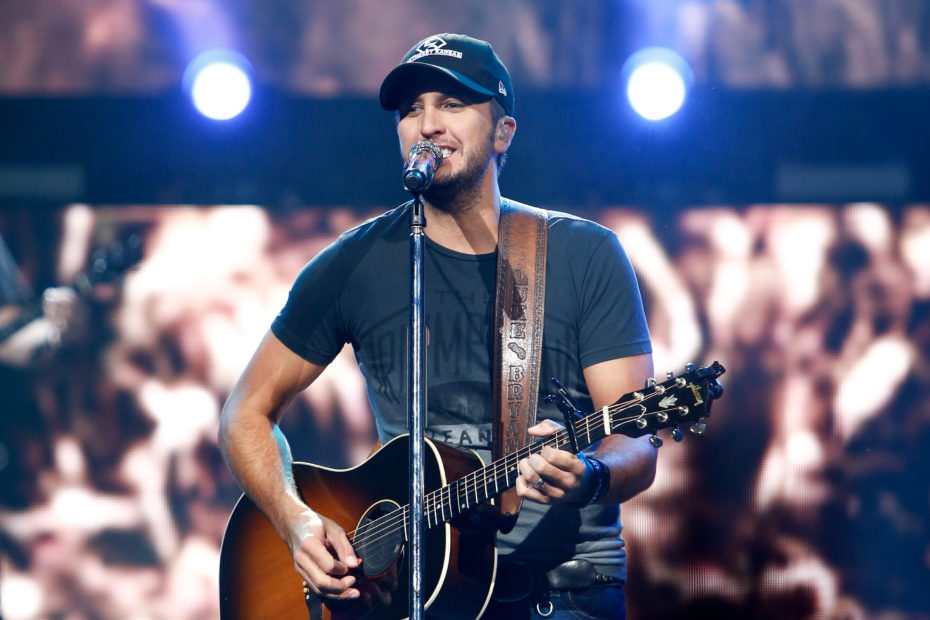 This is not the first time the 46-year-old country singer has hosted the award show, but it is the first time having a guest join him on stage. When he appeared on a recent episode of Live! With Kelly and Ryan, he explained to host Ryan Secrest that it was an opportunity he couldn’t pass up.

“To grow up a kid who really dreamed of being in country music, I sat at home, I watched the CMAs [and] I dreamed of being on that stage,” Bryan shared. “I’ve done a lot of amazing things, but when you get the call to host, how do you say no?”

When speaking with Seacrest, he added that Peyton Manning is secretly a huge country fan, which makes the appearance all the more appropriate. “People may not know this, but he’s a big champion for country music,” Bryan stated. “Early on, he was always really supportive of Kenny Chesney when Kenny was skyrocketing to success.”

He also provided the information that people should be looking forward to the gentle roasting between him and Manning. Bryan shared, “It’s going to be great — and Peyton, I think it’s about, how much can you make fun of each other.”

Although Manning has never hosted the Country Music Awards, he has experience hosting various events for ESPN. Rightfully so, the former NFL player expressed genuine excitement over sharing the stage with the Country Girl Shake It For Me singer. “I cannot wait to head to Nashville and take the CMA Awards stage alongside my friend Luke Bryan,” Manning said during the press release.

He included the sentiments, “I am such a huge fan of Country Music, so to have the chance to stand among so many incredibly talented artists is an absolute honor.”

When speaking of their partnership, Bryan seemed enthusiastic about Manning joining him on stage. “When I was asked if Peyton Manning was someone I would consider co-hosting with, I didn’t hesitate,” the press release read, relaying the country singer’s thoughts. “We have become great friends through the years and what he brings to the table is gonna make it even more of a blast.”

“I know he’s been to the CMA Awards before, but he’s never been with me,” the statement continued. “Hey Peyton, I hope you’re ready for the night of your life!”