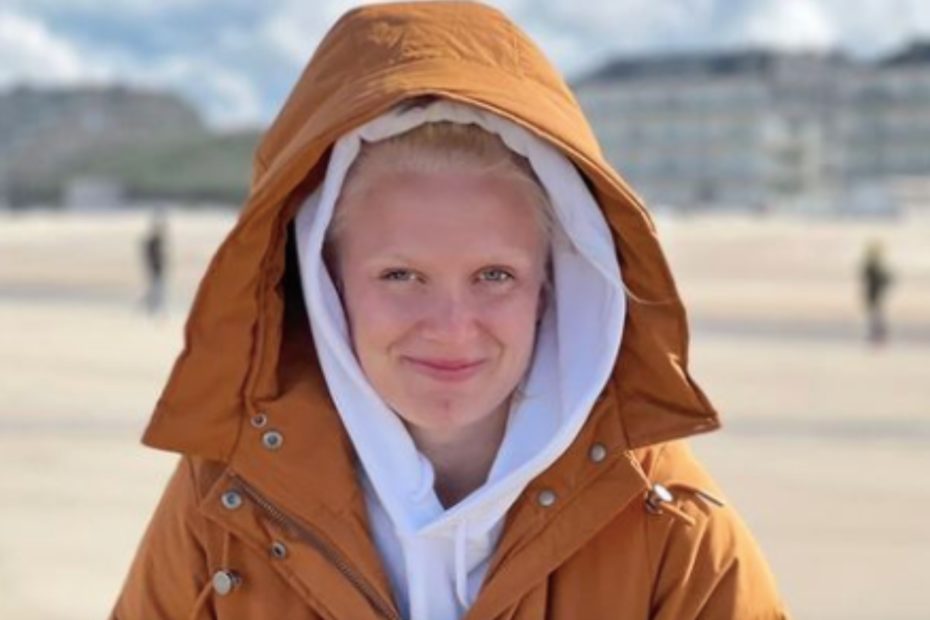 Belgian skeleton racer Kim Meylemans experienced an unexpected turn of events when an ambulance taking her to the Olympic Village drove past her destination.

The athlete ended up testing positive for COVID-19 upon her arrival in Beijing. Following this test, she spent three days in isolation until she was able to turn over multiple negative tests, which meant she could return back to the Olympic Village. However, the ambulance sent to bring her back drove past the Village, leaving the Meylemans in a state of panic.

She was transported back to the village only after she garnered worldwide attention from fans. In a video posted to social media, the skeleton racer displayed her in distress and questioned why she was not able to return to the village, despite negative tests. The incident has led many to question how truly effective the Beijing Games COVID-19 policies are.

“I am now in a wing that’s just isolation, but at least I’m back in the village,” Meylemans relayed on Thursday. “I feel safe and I’ll be able to train a little better here.”

As of now, Meylemans is still set to compete in her division of sport on February 12th.

However, her state of panic was on display for the entire world to see. Due to China’s zero-tolerance COVID-19 policy, indefinite isolation for athletes is a real response to this kind of scenario. “It’s so confusing,” U.S. bobsledder Kaillie Humphries shared after learning about the country’s policy. She even admitted, “It’s very frustrating. It’s scary.”

Belgian Olympic delegation leader Olav Spahl also discussed the situation but didn’t offer much explanation as to what happened. “Our main goal was to get Kim to the Olympic Village in Yanqing as quickly as possible,” Spahl said.

Spahl included, “We are therefore very pleased that this has now been successfully achieved. We understand that the COVID measures are necessary to safeguard the safety and health of participants in the Games, but we believe that the athlete should always be at the center of such an approach.”