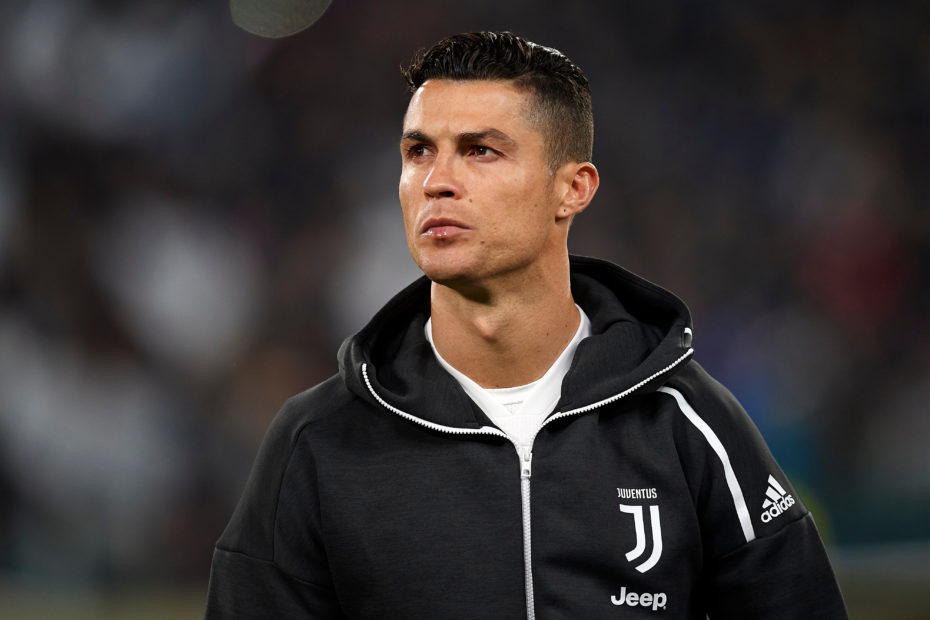 Cristiano Ronaldo, a professional soccer player, gave an explanation as to why he was not going to play in Manchester United’s Premier League against Liverpool: he experienced every parent’s worst nightmare.

The Portuguese athlete and his partner ​​Georgina Rodriguez were happily anticipating the birth of twins on Monday but were sadly met with only one child at birth. Describing it as the “greatest pain that any parents can feel,” Ronaldo announced Monday night that his newborn son passed away during childbirth.

“It is with our deepest sadness we have to announce that our baby boy has passed away,” Ronaldo wrote on social media. “It is the greatest pain that any parents can feel. Only the birth of our baby girl gives us the strength to live this moment with some hope and happiness.”

Ronaldo fathers other children, three of whom he had with a previous partner. In 2017, he announced his relationship with Rodriguez and they had their first child together in the same year. Their newborn baby girl is the third daughter of the soccer player.

He continued his statement by giving thanks to the doctors that helped support him and his partner through the delivery. “We would like to thank the doctors and nurses for all their expert care and support,” Ronaldo commented. “We are all devastated at this loss and we kindly ask for privacy at this very difficult time. Our baby boy, you are our angel. We will always love you.”

RELATED: Did Evander Kane’s Ex-Wife REALLY Fake a Pregnancy in the Midst of Their 2022 Divorce?

Taking time to process the harrowing news, the soccer player made the decision to not play Liverpool, which was announced by Manchester United.

“Family is more important than everything and Ronaldo is supporting his loved ones at this immensely difficult time,” the club began in a statement, according to CBS. They went on to relay the information, “As such, we can confirm that he will not feature in the match against Liverpool at Anfield on Tuesday evening and we underline the family’s request for privacy.”

“Cristiano, we are all thinking of you and sending strength to the family,” they added.

In addition to the league, his teammates expressed their sympathy for Ronaldo’s unfortunate situation. The club he belongs to currently relayed the sentiments, “Your pain is our pain, Cristiano. Sending love and strength to you and the family at this time.”