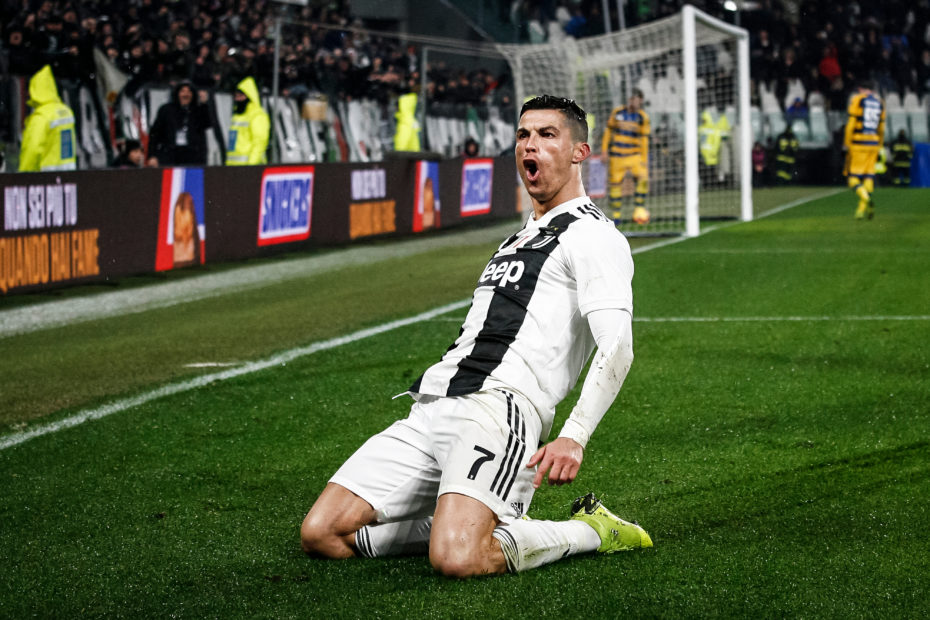 Cristiano Ronaldo, 36, Announces the Expansion of His #Blessed Family

Cristiano Ronaldo, a Portuguese soccer player who serves as a forward for Premier League club Manchester United, has announced that his already large family will be growing even more: he is expecting twins!

The soccer player, who also captains the Portugal national team, is no stranger to fatherhood. In fact, he has four other children as of now and that group already includes a set of twins.

His bunch consists of an 11-year-old son named Cristiano Jr., 4-year-old twins, Eva Maria and Mateo, and 3½-year-old daughter Alana Martina. However, the athlete, alongside his long-term girlfriend Georgina Rodríguez, is excited to bring two more lives into the world.

“Delighted to announce we are expecting twins. Our hearts are full of love – we can’t wait to meet you. #blessed,” the couple announced sitting next to one another. Both individuals posted the same caption on Instagram, along with the same photo of the two of them holding up an ultrasound scan.

RELATED: Julian Edelman’s Iconic No.11 Has Been Reassigned and He Has a Hilarious Reaction

The family has been outspoken about their connection and often shares exciting family vacation photos that showcase their bond. In September, the 36-year-old athlete shared a photo of himself surrounded by his children while enjoying the warmth of the Manchester sun. The caption translated to, “Who says there is no sun in Manchester?” and in signature Cristiano fashion, he tagged the post “#blessedfamily.”

However, Manchester was not always the home base for the family. In fact, he only recently accepted a position on Manchester United after departing from his Italian-based team.

“Today I depart from an amazing club, the biggest in Italy and surely one of the biggest in all of Europe. I gave my heart and soul for Juventus and I’ll always love the city of Turin until my final days,” he wrote on Instagram. After thanking his previous team and embracing his future in front of him, he shared, “Thanks for all family.”

When he had to play against Italy on Manchester United, the soccer player never expressed any animosity towards the country he called home for three seasons. “Back to Italy, a country that welcomed me and my family so well, an amazing place that will be forever in my heart,” Cristiano stated.

“I know from experience that it’s never easy to play in Bergamo against a team such as Atalanta, but we will do our absolute best to keep the first place in our group.”