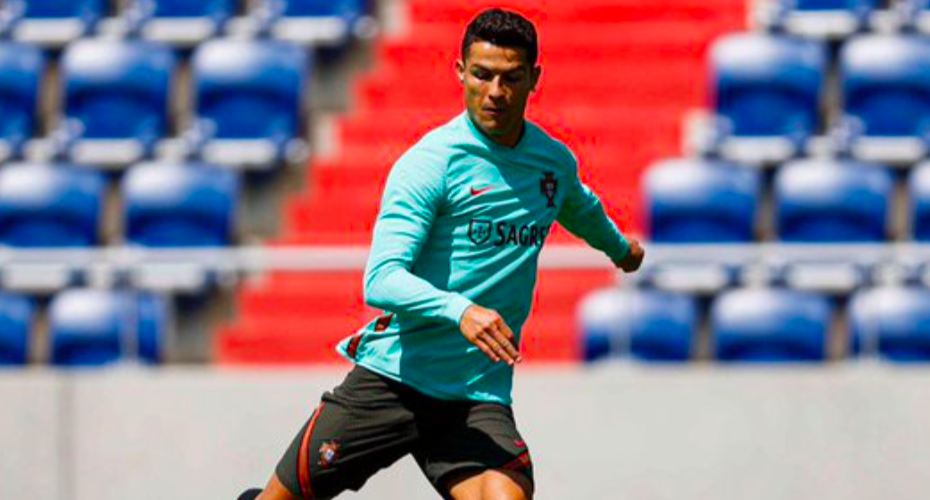 Cristiano Ronaldo’s Single Word Did What to Coca-Cola?

The Euro Cup kicked off in Hungary and Cristiano Ronaldo and Portugal would enter hoping to defend its title.

Portugal won the tournament in 2016 (per Topend Sports) and they’d get off to a good start by winning over the team whose country is hosting the tournament.

Though the Portuguese would get off to a good start by winning, when it came to the match itself, the game started out with no team scoring. At all.

That was until the final minutes where this happened:

Okay, watching this game live with my wife was something else. It was fun to see how this game ended (if you’re a Hungary fan, it must’ve been devastating with the match almost ending. But, hey, you’ve got the next match to look forward to with the team set to play France).

Then, in extra time, another goal. The final score: Portugal 3, Hungary 0.

The Ronaldo goals led to a Euro Cup record.

According to CBS Sports’ James Benge, “Ronaldo scored his 10th and 11th goals in five European Championships and (passed up) Michel Platini as the competition’s all time record scorer in a late 3-0 win for Portugal in Hungary.”

Before playing an historic match, then helping Portugal get the win, hydrating is essential. Except for Ronaldo, he’ll pass on the Coca-Cola and vouch for water instead to hydrate.

Insider’s Shalini Nagarajan reported that “Ronaldo…sat beside Portugal manager Fernando Santos ahead of his team’s match against Hungary…set aside two bottles of Coke, then picked up a bottle of water and said, ‘Água!’ – the Portuguese word for water.”

Multiple reports then mentioned how this affected Coca-Cola’s stock.

Poligrafo’s Rui Oliveira Costa reported that “(t)he information circulated all over the world, but it originated in Spain. According to Marca newspaper , the gesture of Cristiano Ronaldo had a negative impact on the company , including the devaluation that will inflict on the stock of Wall Street , where Coca-Cola is quoted.” (translated from Portuguese to English by Google Translate).

Yet Oliveira Costa found that “there is no direct relationship between the devaluation of Coca-Cola and the gesture of…Ronaldo. The fall in the value of the shares takes place even before the press conference and after that there are no significant variations in the price of the American company.” (translated from Portuguese to English by Google Translate).

Whether or not the stock took a hit from this, one thing is for certain. Ronaldo’s going to pass on the Coke and instead grab that H2O. Because health.