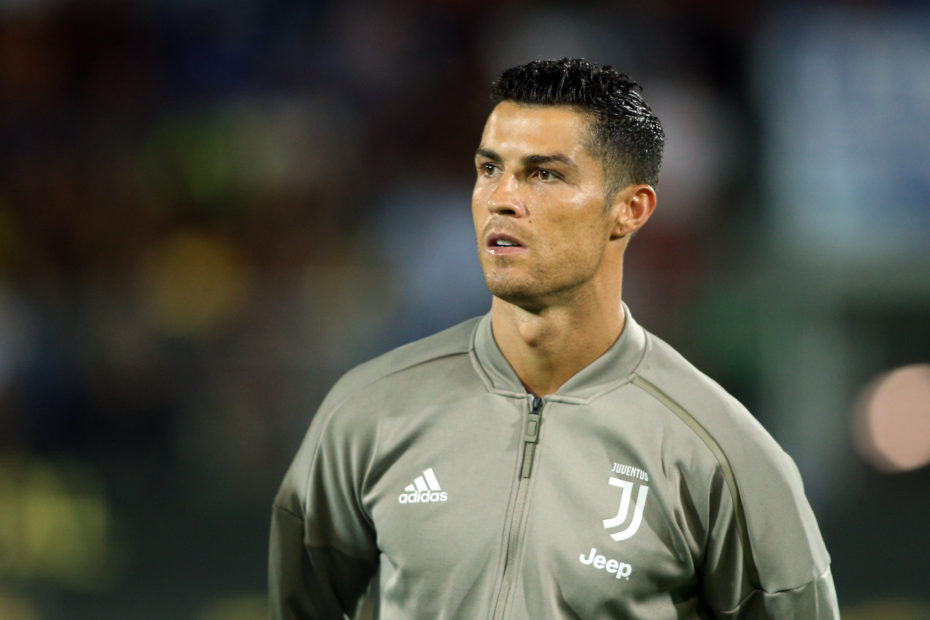 Soccer star Cristiano Ronaldo was accused of sexually assaulting a woman in a Las Vegas hotel room in 2009. On Friday, Judge Jennifer Dorsey dismissed the federal case due to misconduct that would make it impossible for the athlete to have a fair trial.

According to CNN, the honorable Judge Dorsey accepted the recommendation of dismissing the case due to the accuser conducting improper conduct, which threatened the state of the trial.

“Because of her attorney’s abuses and flagrant circumvention of the proper litigation process, Mayorga loses her opportunity to pursue this case and attempt to unwind the settlement of claims that, themselves, implicate serious allegations of a highly personal nature,” Dorsey wrote.

Kathryn Mayorga, the accuser, can not refile the complaint since her case was dismissed with prejudice.

Mayorga initially claimed that the Portuguese soccer player coerced her into signing a non-disclosure agreement and received a $350,000 settlement after the alleged assault occurred. The report was first filed in 2017, however, Mayorga’s attorney used a German newspaper to leak private communications from Ronaldo’s lawyers.

Leslie Stovall, a representative of Mayorga, supposedly requested leaked documents from the source, including, “the reporting and communications of the attorneys and investigators representing and defending Ronaldo following the sexual assault thru the negotiations and conclusion of the settlement and non-disclosure agreement.”

“Stovall’s repeated use of stolen, privileged documents to prosecute this case has every indicia of bad-faith conduct,” Judge Dorsey relayed in a statement, shedding light on her reasons for dismissal.

However, using the leaked documents proved problematic in multiple ways. Dorsey noted that viewing the documents was in poor taste, but using them as evidence throughout the case caused disqualification. She said, “the misappropriated documents and their confidential contents have been woven into the very fabric of Mayorga’s claims.”

Throughout the case, Ronaldo has maintained his innocence. Peter Christiansen, the lawyer representing Ronaldo wrote in an email sent to CNN, “Since the Plaintiff first filed suit in 2018, we have maintained the action was brought in bad faith. The outright dismissal of Plaintiff’s case should give all who follow this matter renewed confidence in the judicial process in this country while dissuading those who seek to undermine it.”