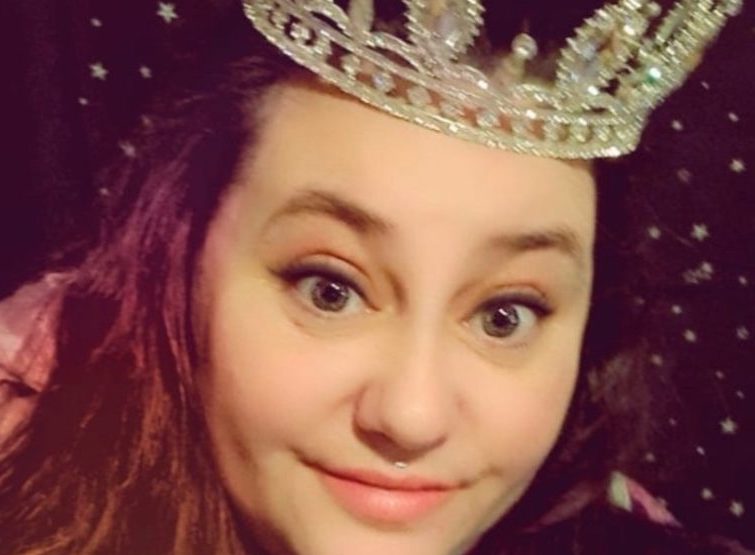 In September of 2021, professional wrestler Daffney Unger tragically passed away at the age of 46 under mysterious circumstances.

After nearly six months of unanswered questions, the Gwinnett County Medical Examiner released a report of her death in late February. According to the autopsy report, Unger’s cause of death was a gunshot wound to the chest.

Six months ago, officers responded to a wellness check and found the 46-year-old unresponsive in her Georgia home. The day prior, Unger went live on Instagram and shared thoughts that alluded to suicidal idealization.

On the live stream, she was seen holding a small gun and discussing chronic traumatic encephalopathy, a disorder that stems from repeated concussions and deteriorates the brain. CTE additionally has been attributed to impaired judgment, aggression, suicidal idealizations, and dementia.

“They [CTE]  can now really only be diagnosed after you are dead. So, I don’t want to do anything to hurt my brain. I want to be studied. I want the future generations to know. Don’t do stupid s— like me,” Unger said.

Following this harrowing live stream, many fans and professional wrestlers began reaching out to her.

“If anyone has a way of reaching Daffney Unger, or knows her address, please help out. She’s in a bad personal place and is threatening to harm herself,” Mick Foley tweeted at the time, encouraging his audience to check in on her.

The wrestling community responds to the tragic death of Daffney Unger

However, her death was announced later that week. SHIMMER women’s professional wrestling announced on Sept. 2nd, “We are very sad to have to announce the passing of Shannon Spruill aka Daffney Unger @screamqueendaff. We are posting this at the request of her family. Please respect their privacy at this trying time.”

Once the news was broken, Foley shared his thoughts on the matter and encouraged those who are struggling with their mental health to seek out treatment.

“I’m so very sorry to learn of Daffney’s passing. A terrible loss for her family, friends, and wrestling,” he said. “She was far ahead of her time in our business. #RIPDaffney. If you’re hurting and thinking of doing harm to yourself, please know that help is available. 800-273-8255.”

The wrestling legend had her career debut in 1999 alongside the company WCW, which was eventually taken over by WWE. She became the second woman to ever hold the WCW Cruiserweight Championship and also was familiar in the acting community. By 2011, the superstar made the decision to retire.