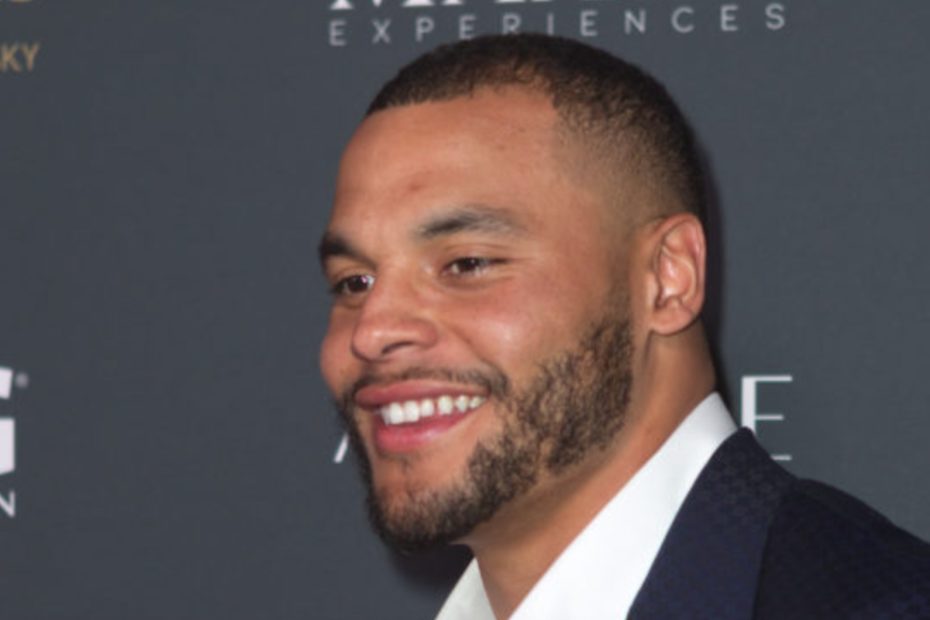 Cowboys quarterback Dak Prescott proved himself to be a great guy off the field, but is that enough for fans to forgive him following the Dallas Cowboys versus San Francisco 49ers playoff game?

Sunday night’s NFC Wild Card game was riveting for many reasons, but it was highly criticized by fans due to the abrupt ending. While the two teams were neck and neck, officials decided to call the game and deemed the 49ers the winners. This caused many fans to react angrily, to which Dak Prescott said he agreed with the fans. In doing this, he became the subject of controversy.

When asked how he felt about the fans that were throwing trash at the referees, the quarterback replied, “Credit to them.”

“If the fans felt the same way as us and that’s what they were doing it for, yeah, I’m guessing that’s why the refs took off and got out of there so fast,” he went on to explain.

Despite many people agreeing that the game was a rollercoaster of emotions, fans found it hard to condone Prescott. Following criticism, he issued a public apology on social media. “I deeply regret the comments I made regarding the officials after the game on Sunday,” he wrote on Twitter.

Prescott added the sentiments, “I was caught up in the emotion of a disappointing loss and my words were uncalled for and unfair.”

Dak Prescott is a ‘good guy’ off the field, but fans are mad about his performance

In addition, following the game, it was announced that the Dallas Cowboys quarterback was raising money to help practice squad players earn an equal wage during the playoffs.

“Micah Parsons says that Dak Prescott came to the team and said ‘hey, everybody throws $500 in,’ to give to practice squad players because they don’t get the same check for playoff games. Parsons says that’s the kind of leader Prescott is,” Mike Leslie shared on Twitter.

However, despite his public remorse over his actions and even promoting the equal pay of practice squad players, Prescott continues to face scrutiny from fans for his performances on the field. Considering his multiple fumbles during the last game and the fact that he was sacked 5 times, Dallas fans aren’t exactly happy.

“We know he’s s good guy ok and that’s great. Now let’s win a damn playoff game. Being a good guy isn’t good enough,” one fan said on Twitter. The fan even added, “He can retire and do that. We want playoff/championship wins. It’s not enough to just be a good leader.”