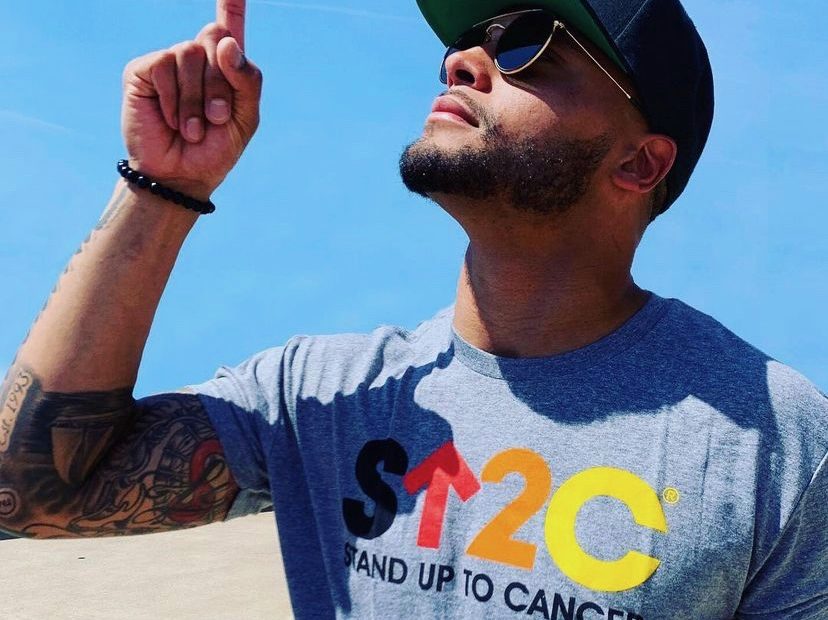 Dak Prescott Has Been Out of Practice For Over a Week and Needs Another MRI; Still Plans to Play the Buccaneers in Week 1

Cowboys quarterback, Dak Prescott, is set to have an MRI on his right shoulder after he strained it during training camp this weekend. However, he emphasized that there was no need to fear, as he’s not worried about the state of his shoulder.

Apparently, this is not the first time the 28-year-old has faced an injury that has jeopardized his performance on the field.

Prescott was out for nearly the entirety of last season due to a compound leg fracture. From the man himself, he said that he was primarily worried about his leg rather than his arm. He told reporters that, “Once I get back in the team setting, I’m not going to think about my arm,” and added the statement, “It’s about progressing at the right time. It all felt good out there. Every throw I made. When they tell you stop, you don’t want to hear it, but you (stop).”

On July 28th, the quarterback suffered an injury to his shoulder which has left him out of practice for the last two weeks. Despite this fact, he has no plans to not play against the Buccaneers and wants to live up to expectations.

Dak Prescott is feeling the pressure.

Undoubtedly, eyes and ears have been pointed at the NFL star after he was out for 9-months in order to recover from his leg fracture. According to CBS NFL, his past performances leave him with large shoes to fill upon his return.

They offered the information that, “Prior to the injury, Prescott was the NFL’s passing leader with 1,856 yards through five games. In just his second game with new head coach Mike McCarthy, Prescott became the first player to throw for 400 yards and run for three scores in the same game. In his last full game under center, Prescott threw for 502 yards and four touchdowns in a Week 4 loss to the Browns.”

RELATED: Lionel Messi, 34, Tests Out the Waters of His New Turf: See His Exciting Debut on PSG’s Pitch

Cowboys executive vice president Stephen Jones has made note of the expectations that are being forced on his quarterback. Jones has stated that he wishes Prescott would take a more relaxed route to recovery. He stated, “This guy is so driven. That’s his nature is to overwork. He’s like Troy Aikman and Michael Irvin rolled up into one guy, his leadership, his tenacity, his skills, his desire to be great, to be the best. You really got to harness him in. My deal would be we got to be so conservative… ‘Let me roll, let me roll.’ So, we got to be very conservative with him.”

“Obviously you saw him throwing the ball around. He looks great. I know some people get a little jiggy in terms of thinking it must be something or they’d have him out there. This is a long preseason, and we’re a week ahead of everybody else. He’s taken it all in as you can see out there. We’re going to bring him along and we’re going to do it the right way, and we’re going to protect him from himself,” elaborated the Cowboys vice president.