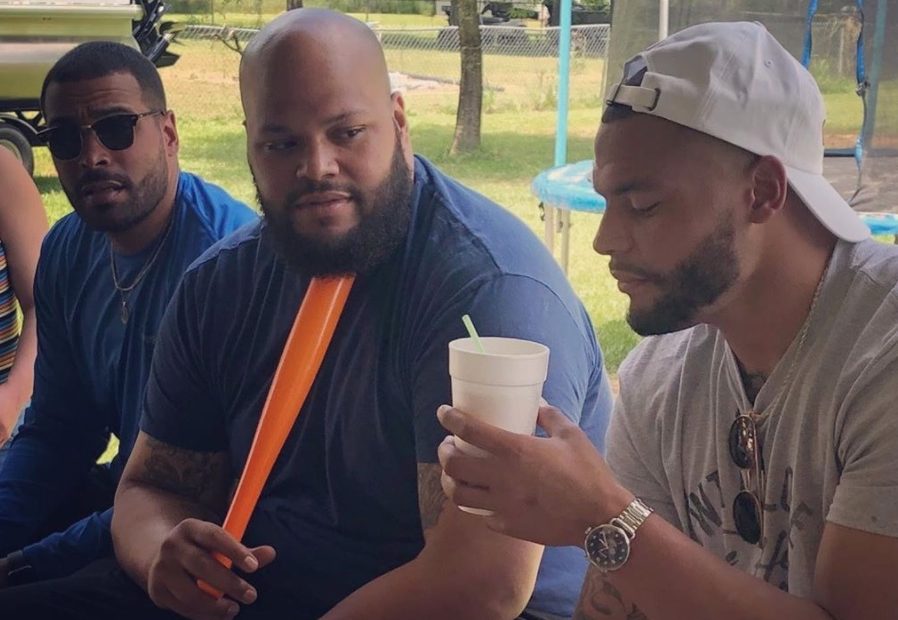 The quarterback for the Dallas Cowboys, Dak Prescott, has lost a very important member of his family. According to Bleacher Report, Prescott’s brother, Jace, has passed away.

Jace Prescott was just 31 years old. In 2017, Prescott opened up about losing their mother, Peggy Prescott, to colon cancer in 2013. He told The Dallas News at the time, “I do everything in my life for her. I live my life for her.”

And while he loved the other members of his immediate family, it was his mom who he turned to. “I love my brothers to death, but my mom was something that no one could ever mimic that relationship. My brothers were my good friends, they were my best friends.”

However, when their mom passed away, the three brothers turned to each other for support.

On April 23, a spokesperson for the Cowboys issued a statement. “It is with great sadness and support that we share the news of the passing of Jace Prescott today. The loss of Tad and Dak’s brother is devastating. At this incredibly difficult time, the Prescott family asks only for prayers and respect for their privacy.”

As of April 24, no cause of death has been reported. As Bleacher Report reported, Jace was most recently in a Campbell’s Soup commercial last year with Dak and their older brother Tad.