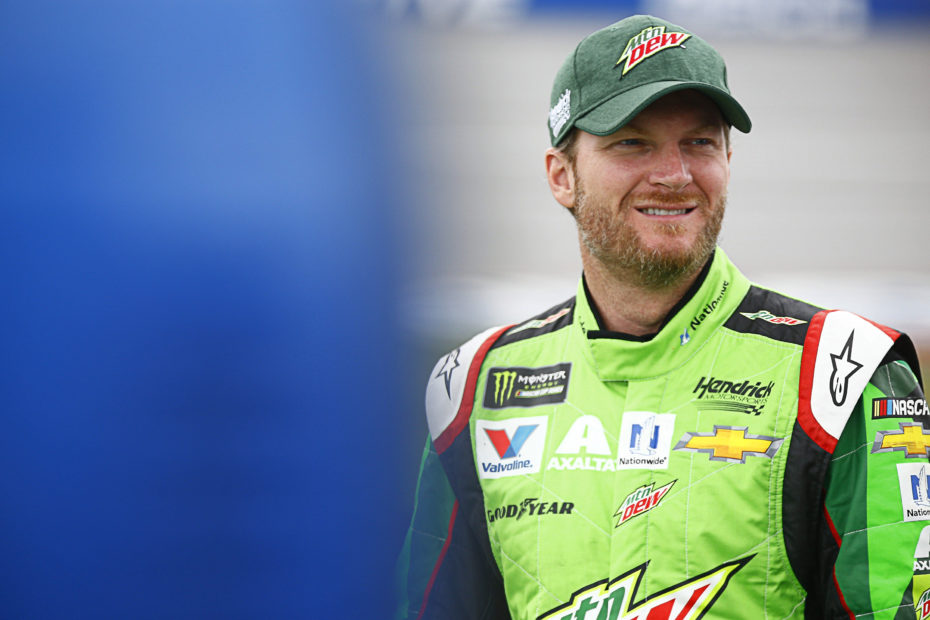 Forty-seven-year-old racecar legend Dale Earnhardt Jr. is opening up about the health crisis that came after his retirement in 2017.

The former NASCAR star sat down for an interview with PEOPLE alongside his wife following the release of his new vodka brand, High Rock Vodka. Within the contents of his discussion with the news outlet, he relayed that he is feeling “no lasting effects” from the 20-25 concussions he is projected to have experienced.

“I feel pretty good about where I’m at personally and health-wise,” he said. Earnhardt went on to reference his 2018 memoir with the statement, “I had a great experience with the doctors in Pittsburgh and [Professor] Micky Collins, who I worked with to get right and get healthy and we wrote a book about all that.”

After mentioning his book, Racing to the Finish: My Story, he was given the chance to expand upon his health experience. He revealed that the book was a great opportunity to promote health awareness and share with the general population that reaching out to medical professionals is essential for a person’s well-being.

Earnhardt noted that the book was an attempt to “lead other people to reach out to Micky and get the right help that they need to be able to improve their quality of life,” which he is proud to say has worked.

RELATED: Remi Lindholm Suffers a Truly Unfortunate Genital Freeze During the 2022 Olympics: ‘The Pain Was Unbearable’

“Something I guess I never expected to happen in my life is to be able to help a lot of people like that, so that’s been a great experience,” the racer communicated.

Dale Earnhardt Jr. discusses his introduction to the NASCAR Hall of Fame

Given his talents on the race track and his promotion of health, it shouldn’t come as a surprise that Earnhardt was introduced into the NASCAR Hall of Fame, which he also opened up about. Noting that he was thankful for the chance to be honored in his sport, he said that the honor has been a goal of his for years.

“It was great to look out into the crowd and see a lot of familiar faces and get to highlight a few people that were very important to my journey,” Earnhardt stated. “I was so happy I had the opportunity to really say something to them personally in front of a lot of people.”