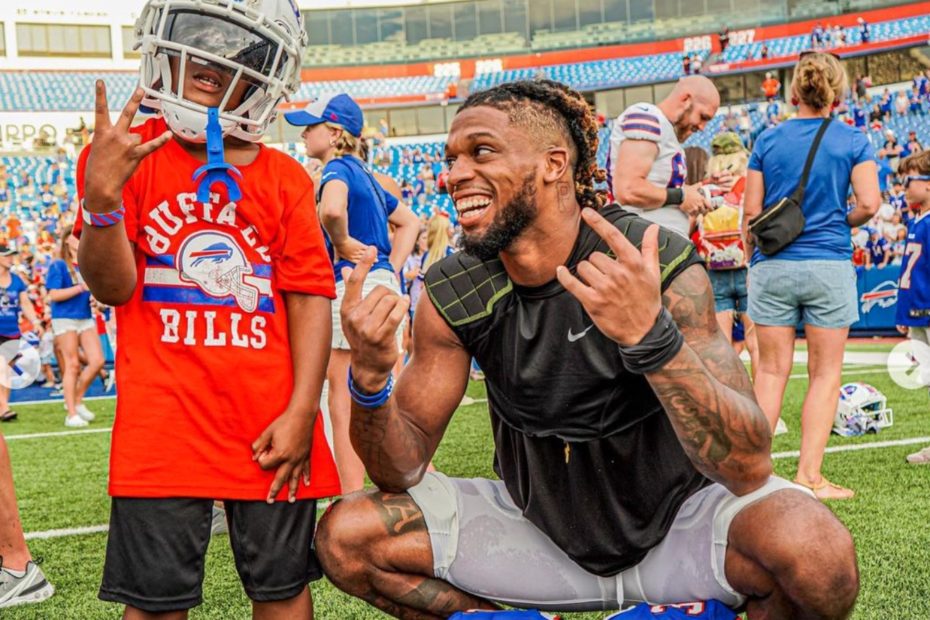 As updates continue to roll in more frequently, a new piece of information regarding Damar Hamlin’s recovery is making people’s jaws drop.

As it has been reported by ESPN, Hamlin is now away and is able to communicate with his family and doctors through the written word. And the first question he asked doctors has been revealed.