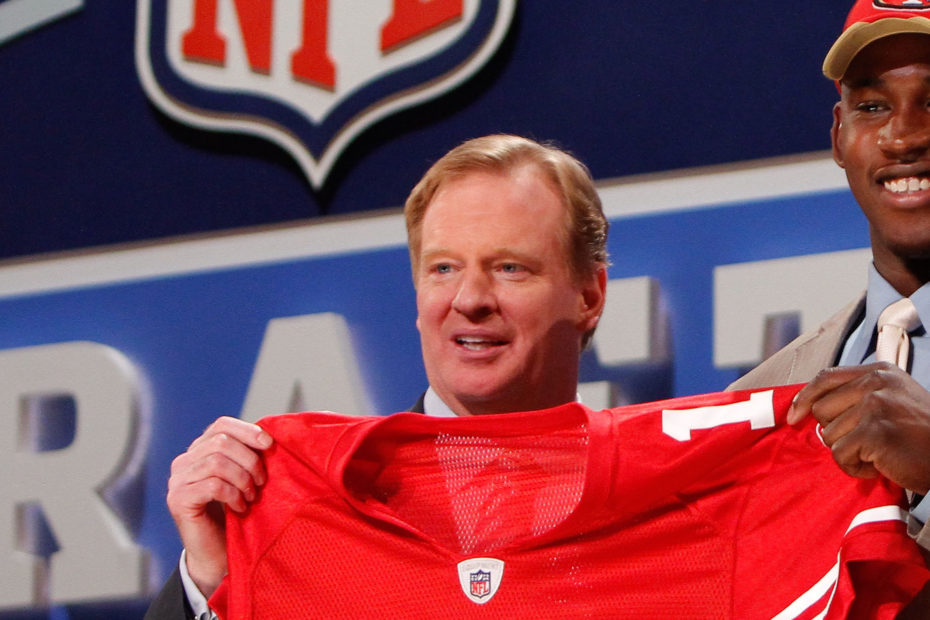 Washington Commanders owner Dan Snyder is being sued by the District of Columbia Attorney General Karl Racine for allegedly sweeping decades of sexual harassment and abuse under the rug inside his NFL team.

The franchise owner is believed to have inappropriately acted around cheerleaders, including taking photographs and videos of them without their consent. In addition, 15 employees claimed that they were sexually harassed in a workplace environment during their time with the Washington Commanders.

However, in the midst of the 45-page complaint filed against Snyder, NFL commissioner Roger Goodell was named as a co-defendant in the case. Essentially, Racine is also accusing Goodell and the entire NFL of attempting to cover up Snyder’s inappropriate behaviors so that the league would not lose revenue.

Racine is seeking, “financial penalties under the CPPA for every incident in which the Commanders, Mr. Snyder, the NFL, and Commissioner Goodell lied to District residents dating back to July 2020” and believes that both parties should face penalties. As of today, the NFL has already fined Snyder $10 million at the conclusion of their workplace misconduct investigation.

“Faced with public outrage over detailed and widespread allegations of sexual misconduct and a persistently hostile work environment at the Team, Defendants made a series of public statements to convince District consumers that this dysfunctional and misogynistic conduct was limited and that they were fully cooperating with an independent investigation,” the lawsuit says, according to The Washington Post.

RELATED: Tom Brady, 45, Doesn’t Regret Returning to the NFL Despite His Recent Divorce

The court case also points out, “These statements were false and calculated to mislead consumers so they would continue to support the Team financially without thinking that they were supporting such misconduct.”

Does Roger Goodell deserve to be brought into Dan Snyder’s lawsuit? The NFL ‘rejects’ the accusations

As of now, the league announced that no further action will be taken until the lawsuit is concluded. NFL spokesperson Brian McCarthy announced in a statement that Goodell’s involvement in the case is unjust and wrong.

“The independent investigation into workplace misconduct at the Washington Commanders was thoroughly and comprehensibly conducted by Beth Wilkinson and her law firm. Following the completion of the investigation, the NFL made public a summary of Ms. Wilkinson’s findings and imposed a record-setting fine against the club and its ownership,” said McCarthy.

He proceeded to add, “We reject the legally unsound and factually baseless allegations made today by the D.C. Attorney General against the NFL and Commissioner Goodell and will vigorously defend against those claims.”