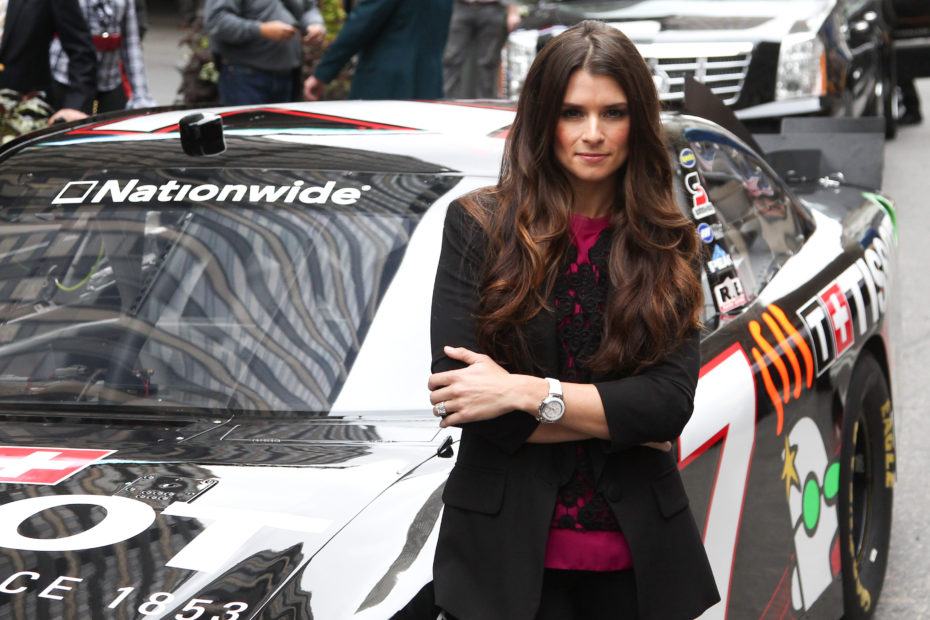 Former professional NASCAR driver Danica Patrick recently opened up about an extremely vulnerable topic: her decision to remove the breast implants that were detrimental to her physical health.

It has been eight years since the retired driver told the world that she had surgery to increase the volume of her breast tissue, but during the time of having the implants, her health began steadily decreasing. “I was really fit, but I didn’t have boobs. So I got them. Everything went well, and I was happy with them,” she explained.

However, in 2018, Patrick began noticing small changes in her appearance. Her once shiny hair became damaged easily. Despite being physically in shape all her life, she began gaining weight that became impossible to lose. Essentially, her body’s familiar responses became confusing, alienating her mind from her body.

As time continued, the symptoms only worsened. “I had cycle irregularity, gained more weight, my hair wasn’t looking healthy at all and my face was a different shape (weird I know),” she reported by 2020. “So I went down the rabbit hole to figure it out. I did every test that could be done.”

With little to no answers from her research online, Patrick went to the doctors and was candid with her symptoms.

RELATED: An Extensive Look Into the Complicated 1.5 Year Engagement of Aaron Rodgers and Shailene Woodley

After discussing with doctors, she made the decision to remove her implants during a procedure that occurred last Wednesday. Thankfully for the professional racer, she reported feeling better nearly instantly.

“Within hours after surgery this is what I noticed — my face had more color and less dark circles,” Patrick shared. She also communicated, “my face started producing oil again, I could take a 30% deeper breath into my chest already, and I had so much energy when I woke up (and surgery was at 2:30 p.m.).”

Taking to Instagram, she updated her fanbase with photos of her glowing face through the recovery project. She stated that the most irritating part of the procedure thus far has been the drains attached to her chest.