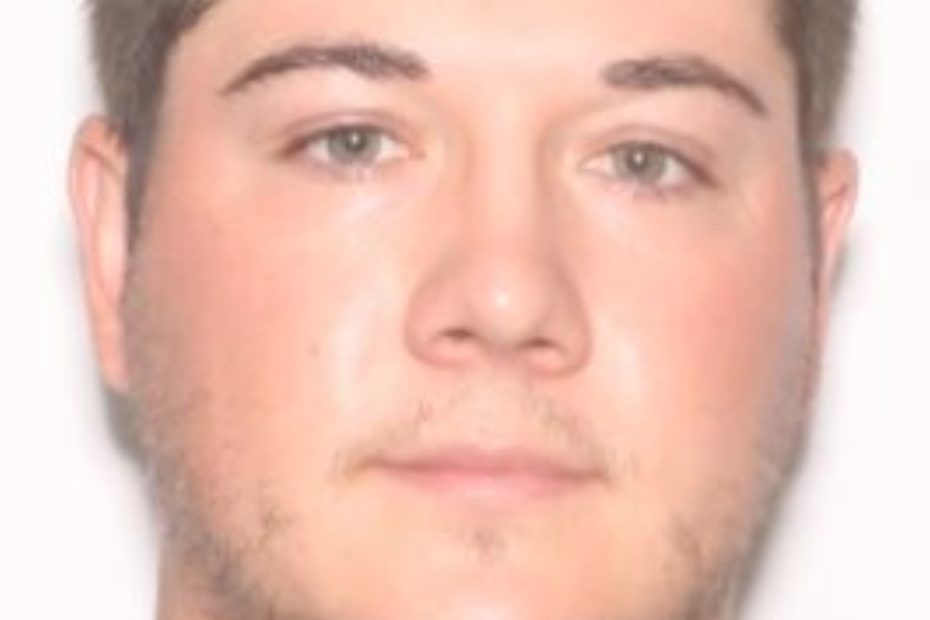 The Orlando Police say they made an arrest of a professional golfer who “attempted to meet a decoy posing as a 15-year-old girl.” Daniel Bowling was named as the suspect in a tweet issued by the Orlando Police.

“ARRESTED: A professional golfer was arrested today by our Crimes Against Children detective,” the Orlando Police said in a tweet. “Daniel Bowling was taken into custody, as he attempted to meet a decoy posing as a 15-year-old girl.”

In a statement issued by Jennifer Wing, a spokesperson for the Internet Crimes Against Children Task Force, she hopes that Bowling’s arrest will “encourage parents to be more proactive in monitoring their children’s lives online.”

“Unfortunately, there are potentially hundreds of predators like Mr. Bowling online,” Wing continued. As the Internet Crimes Against Children Task Force Program states, “the best tool we have to prevent Internet crimes against children is education.”

There’s “videos and resources that offer a variety of to​ols for learning and teaching how to safely use the In​ternet” on the The Internet Crimes Against Children Task Force Program website here. The program also compiled an informational sheet on ‘Sexting: Tips for Parents and Youth’ that you can find here.

GuardChild complied these horrifying “internet crime and abuse statistics,” reporting that “77% of the victims for online predators were age 14 or older. Approximately 116,000 child pornography requests are made daily on the Internet. 1 in 5 youth ages 10 to 17 received a sexual solicitation or were approached online. And only a fraction of all inappropriate Internet episodes are reported to authorities.”

According to Orlando Sentinel’s Katie Rice, 26-year-old Daniel Bowling “used a chat site to contact an agent pretending to be a 15-year-old girl in early April.” The investigator further revealed that Bowling spent days talking with this agent and that the nature of the chat “became sexual and ‘intensified quickly.”

Bowling was then arrested after attempting to meet up with her.

According to the Orlando Sentinel, Bowling now faces nearly a dozen charges, including obscene communication, traveling to meet with a minor, and attempted lewd and lascivious molestation.

The Internet Crimes Against Children Task Force urges you to “report suspicion of child sexual exploitation to your local police, your ICAC Task Force, or the National Center for Missing and Exploited Children’s CyberTipline at 1-800-843-5678).”