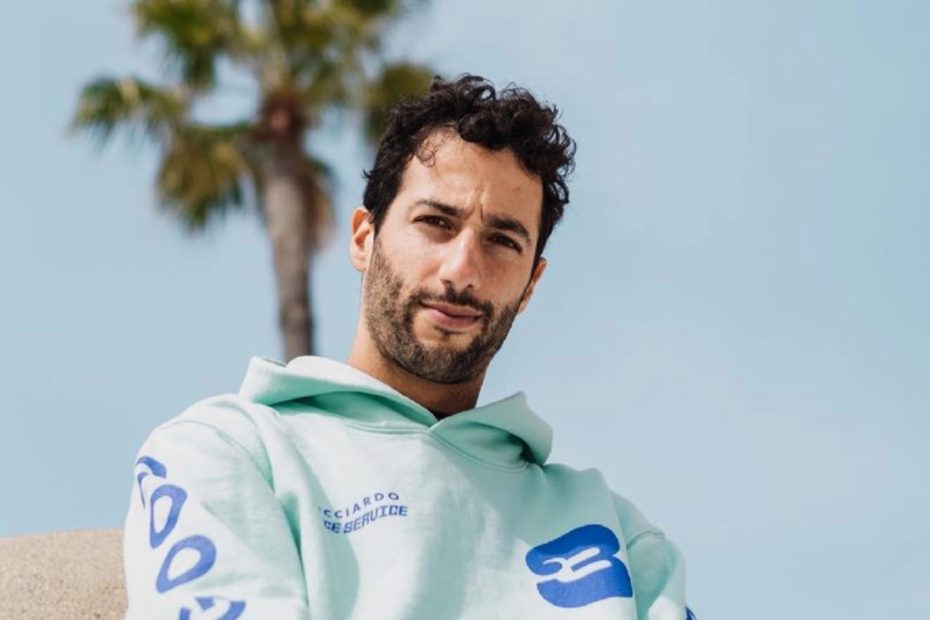 Daniel Ricciardo, Formula 1 Driver, On Why He Chose The Number-3 Race Car

Daniel Ricciardo has seven wins and 31 podium finishes to his name as a Formula One race car driver.

The driver’s last win was in 2018 and he’s hoping for, as DJ Khaled‘s signature phrase goes, ‘another one’.

While the number on his race car has remained the same, this year brings new changes for Ricciardo as he’s switched to “McLaren Racing” per his website.

RELATED: ‘I’m Happy To Be Alive And To Talk To You’: Romain Grosjean Survives Scary Formula 1 Race Car Crash, Thanks Heroes Who Helped Driver Out Of The Flames

As you can see from that Instagram post, Ricciardo has the emoji of a honey badger there. We’ll get to that and his race car number later.

Ricciardo’s next race: the Spanish Grand Prix (as his site mentions).

For now, Friday’s practice before the Spanish Grand Prix is “done and dusted” for Ricciardo as he stated in that Instagram post.

Daniel races with the #3 car and that number is included on a lot of his merch, as well.

People’s Jason Duaine Hahn recently had an exclusive with the race car driver. Hahn notes that Ricciardo usage of the number 3 is an ode someone he looked up to as a kid. It’s a ” tribute to NASCAR Hall of Famer Dale Earnhardt, Sr.”

Hahn mentions that “(i)t was through watching NASCAR that a young Ricciardo discovered Dale Earnhardt, Sr., who quickly became one of his inspirations.”

“Behind the wheel, he had such a kind of ruthless, whatever it takes attitude, and I certainly respected that,” Ricciardo said of Earnhardt, per People. “Yet he was loved by so many. He had a ruthlessness on the track, but was also a likable human and a good person, a good character. Being able to flip that switch, I certainly admired.”

Now, back to the honey badger reference.

It seems that type of persona is what Ricciardo embodies in his sport on the race track. People notes that “(like) Earnhardt’s Intimidator, Ricciardo has developed a…nickname of his own…’The Honey Badger'”.

You know, that one video detailing what the honey badger animal does on the daily, just not caring and doing what he pleases.

“I was always known to be like the smiley guy, and I think a lot of people took me as a little bit soft, because I don’t think they saw that killer instinct in me,” Ricciardo said to People. “But I knew deep down I had it, I always had it since I was a young kid…I think 2014 was when I really established myself as that character, so to speak. They don’t take me lightly anymore.”

And it looks like Daniel is continuing to not taking any race lightly.

As the driver mentioned two weeks ago after a race in an Instagram post, giving props to his teammate, Lando Norris, for a podium finish, mentioning the race conditions, while seemingly looking forward to the next race, “Great start to the season. We keep going.”