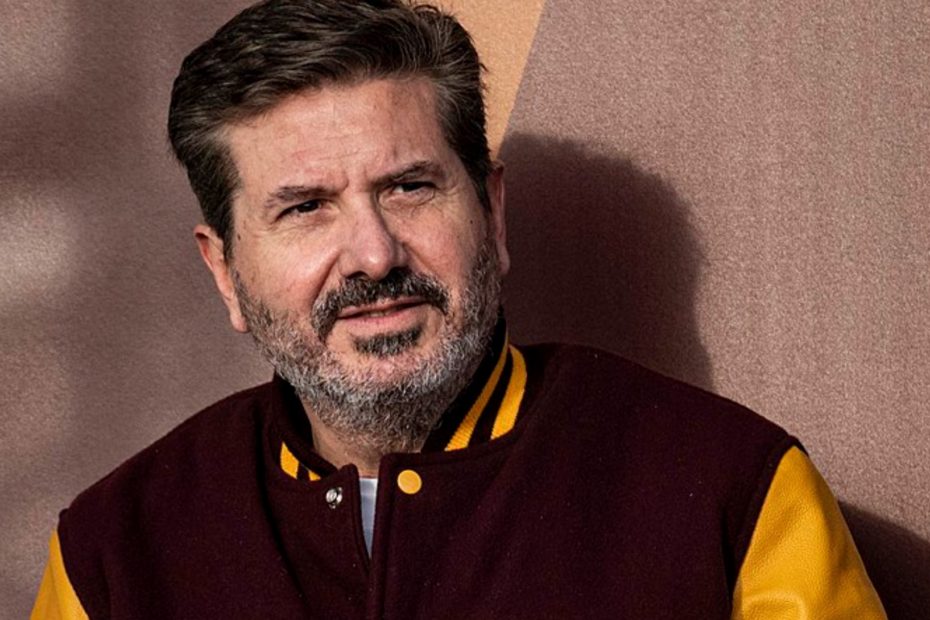 During the ongoing investigation into the Washington Commanders’ workplace environment, owner Daniel Snyder refused to testify in front of Congress on June 22nd.

Despite recommendations that Snyder should appear before the court, legal representatives of the NFL franchise owner relayed that he is out of the country until the end of June. In response, chairwoman Carolyn Maloney suggested that a virtual testimony was possible, but no agreement was made between the two parties.

“Mr. Snyder’s business conflict was scheduled long before then and cannot be rescheduled,” attorney Karen Patton Seymour wrote to chairwoman Maloney, according to ESPN. “Moreover, your letter’s suggestion that Mr. Snyder may testify remotely does not address my concern that a virtual appearance would not sufficiently protect Mr. Snyder’s interest in having his counsel physically present with him.”

Although the owner refused to appear in front of Congress, Seymour relayed that the Washington Commanders, “remain fully willing to cooperate with the Committee, and are eager to share the cultural transformation undertaken by the Commanders if the Committee is interested in obtaining that information in a manner consistent with appropriate due process and fairness protections.”

The investigation dates back to 2019 when a woman accused the 57-year-old billionaire of sexual harassment. By July of 2021, the NFL fined the franchise $10 million over toxic workplace culture, to which Congres was involved shortly after.

Following Snyder’s refusal to testify, a House Oversight Committee spokesperson reported that if he, “was truly committed to cooperating with the Committee’s investigation, he would have accepted the Committee’s invitation to testify about the Commanders’ toxic workplace culture. As the Chairwoman’s letter made clear, the Committee has been more than accommodating-even allowing Mr. Snyder to testify remotely from France.”

“His refusal to testify sends an unmistakable signal that [he] has something to hide and is afraid of coming clean to the American public and addressing major worker protection concerns facing the NFL,” the statement continued. “The Committee will not be deterred in its investigation to uncover the truth of workplace misconduct at the Washington Commanders.”

On June 22nd, NFL Commissioner Roger Goodwell appeared before Congress and expressed to Rep. Rashida Tlaib (D-Michigan) that he has little authority over punishing the Washington Commanders franchise owner. When asked if Goodwell would remove Snyder as an owner, he responded with the sentiments, “I don’t have the authority to remove him, Congresswoman.”