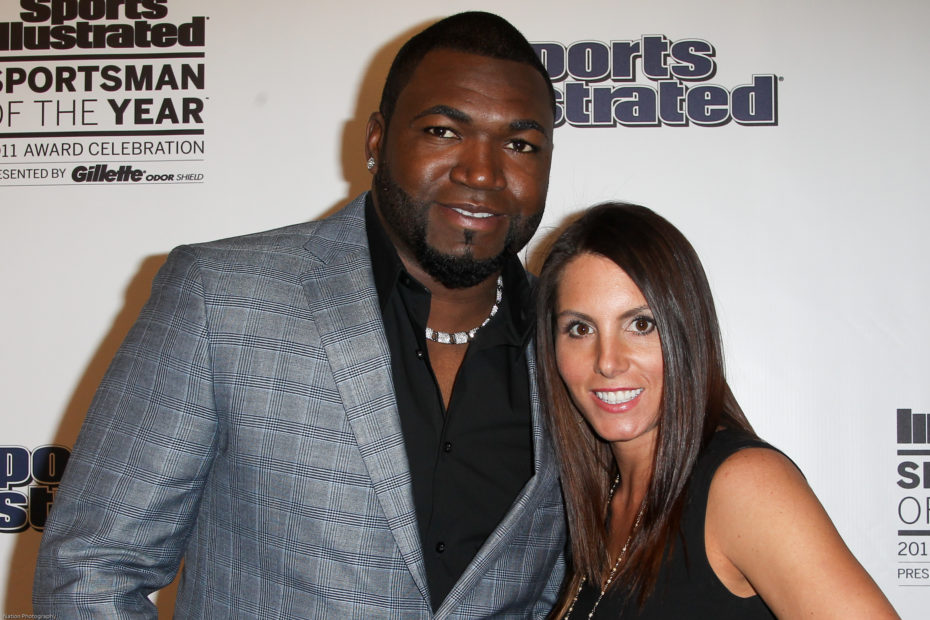 The Hall of Fame hitter partnered with Major League Baseball to sponsor loanDepot in order to upgrade the field at the 18-acre Wilmington Athletic Complex. Given his background in baseball, he felt it was important to give children the opportunity to play the sport on a high-quality field and encourage activity.

“A lot of people still struggle with having facilities where they can go play sports,” Ortiz explained during an interview with media outlet PEOPLE. “I’m always down with helping [kids] to focus on the good things, the good side of life, and teach them what I know.”

According to the former MLB first baseman, watching the kids play on a newly renovated feeling was an incredibly moving experience, especially knowing that they didn’t have access to a proper field in the last few years. After the field was renovated, the baseball player spent the day helping the children learn to play the sport.

“It was an honor and a lot of fun to teach these kids a bit about the game that gave me such an important sense of home, as well as mentors to look up to over the decades,” said Ortiz. “I hope with these new fields, baseball can give to them what the sport has given to me.”

RELATED: 14-Year-Old Jennifer Chelette’s Admirable Role as Both a Cheerleader and a Football Team Captain

The unveiling of a new field comes just months after Ortiz was inducted into the Major League Baseball Hall of Fame. In July, he relayed an emotional speech that conveyed his gratitude to all of the people in his life that made his dreams a reality.

“From my family to coaches to teammates to fans, no I could not have done this without you,” Ortiz shared during his induction. “My Hall of Fame plaque represents each one of you and I’m going to thank you guys for the rest of my life.”

“I have always tried to live my life in a way to support others that make a positive influence in the world,” the legendary athlete continued. “Before I was Big Papi, before the Red Sox, before the Twins, I was just a kid playing ball in the Dominican Republic.”