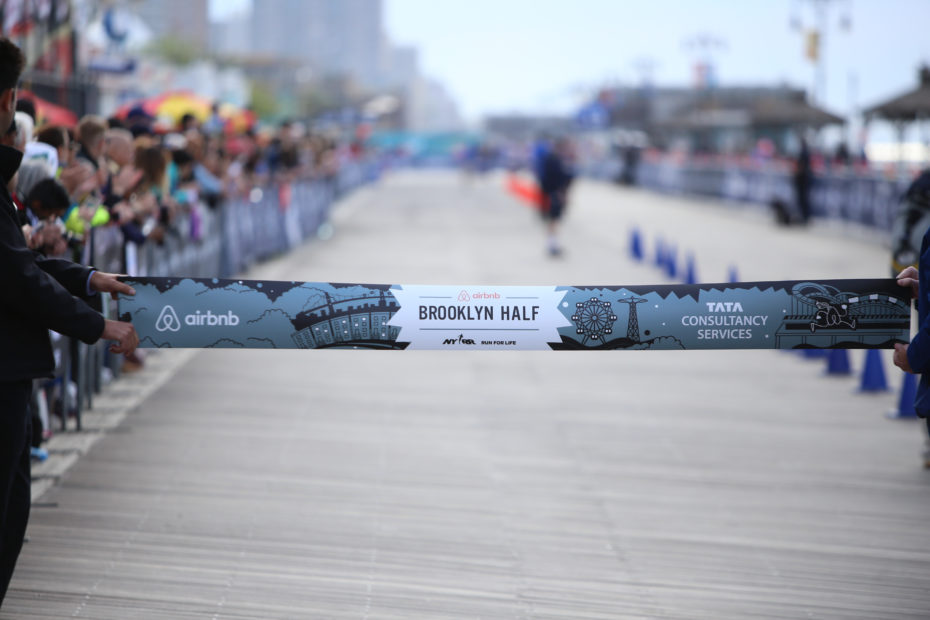 David Reichman, 32, Dead After Collapsing at the Finish Line of Brooklyn Half Marathon

Authorities confirmed that David Reichman, 32, died after nearing the finish line of the Brooklyn Half Marathon on Saturday.

The runner, who worked as a therapist in New York City, collapsed close to 9 a.m. as he approached the end of the 13.1-mile race at Brighton Beach Avenue. He was attended to by medical staff working on-site and found unresponsive by the EMT staff.

Reichman was then transported to a nearby hospital in the Coney Island neighborhood, where he was pronounced dead. The NYPD relayed that they are awaiting a report from the Office of Chief Medical Examiner to determine the 32-year-old’s cause of death, but the suspected catalyst is cardiac-related.

Reichman was reported to have completed the course in 1 hour, 40 minutes and 53 seconds during the half marathon.

RELATED: Former University of Kansas Soccer Star Regan Gibbs Found Dead at Age 25: ‘God Told Him to Do It’

“We are deeply saddened by the passing of a participant following the 2022 RBC Brooklyn Half,” the New York Road Runners (organizers of the marathon) said in a statement after Reichman’s death was announced. They added, “Our thoughts and sympathies are with the runner’s family and those close to them.”

Reichman was a graduate of New York University, where he obtained a Master’s degree in social work. He went on to become a behavioral therapist with a specialty in substance use. According to his LinkedIn profile, the marathon runner worked as a specialist in multiple hospitals throughout the city before founding the company Field Trip Health in October 2020, an organization that seeks to “[redefine] mental health and well-being through ground-breaking work in psychedelics and psychedelic-enhanced psychotherapy.”

Many people are questioning whether or not this death was preventable. On the day of the marathon, New York City and many other towns throughout the Northeast were experiencing unseasonably high temperatures and humidity, which may have contributed to Reichman’s collapse.

Although organizers shared that they monitored the heat throughout the race with temperatures ranging from low 60s to high 70s, the city issued a heat advisory later that day as temperatures reached the 90s with humidity up to 97%.

Alongside Reichman, 15 other participants in the 22,000 person half-marathon experienced medical issues. Of the 15 people who were hospitalized after the race, five of them are reported to have serious injuries.

“Maybe an organizer or health official should have called it,” one police officer admitted, according to the New York Post.