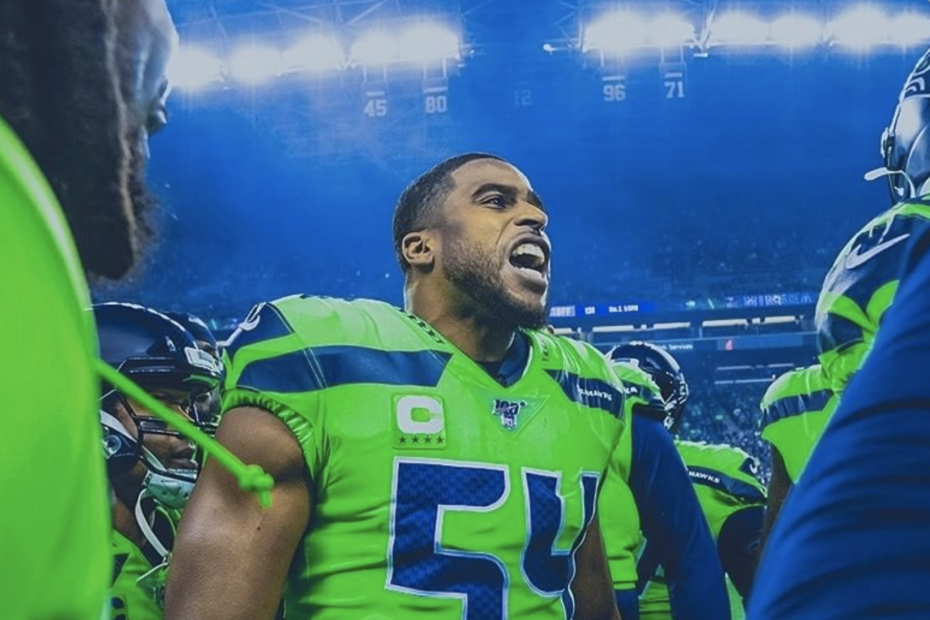 On Friday, New York Giants 2019 First Round Cornerback, DeAndre Baker, was officially charged by the Broward County State Attorney’s office with four counts of robbery with a firearm, a felony that if convicted, would put Baker behind bars for a minimum of 10 years all the way up to life in prison.

On May 13, DeAndre Baker along with Seattle Seahawks Cornerback, Quinton Dunbar, were accused of stealing cash and watches totaling a little over $70 thousand from four men at a party in Miramar, Florida. Baker reportedly robbed the men at gunpoint.

A few days after the robbery, both Baker and Dunbar turned themselves in. However, Broward prosecutors declined to file criminal charges against Dunbar due to “insufficient evidence.”

Both Baker and Dunbar were placed on the NFL’s Commissioner’s Exempt List in July, which suspends a player without pay. Dunbar has since been released from the list.

However, that does not mean Dunbar is in the clear. Last year, the NFL suspended Seahawk’s defensive tackle, Jarran Reed, six games over an incident in which he was not arrested or charged because of the lack of evidence.

Dunbar’s attorney released a statement on Friday after it was announced Dunbar would not be charged, saying, “Quinton is gratified. He thanks God. He thanks his family. He thanks his defensive team and he thanks the Seahawks for sticking with him the whole time.”

Baker’s attorney, Bradford Cohen, released a scathing statement on Instagram, that read, “Disgusting. And no, I won’t hold back on behalf of this young man. To charge a young man based on admitted liar’s testimony is why we need change in Broward from the old guard. I implore you all to go out and vote.”‘

Quinton Dunbar will most likely play this season for the Seattle Seahawks and could even start, while DeAndre Baker will probably never play another down for the Giants and might never set foot on a football field again.